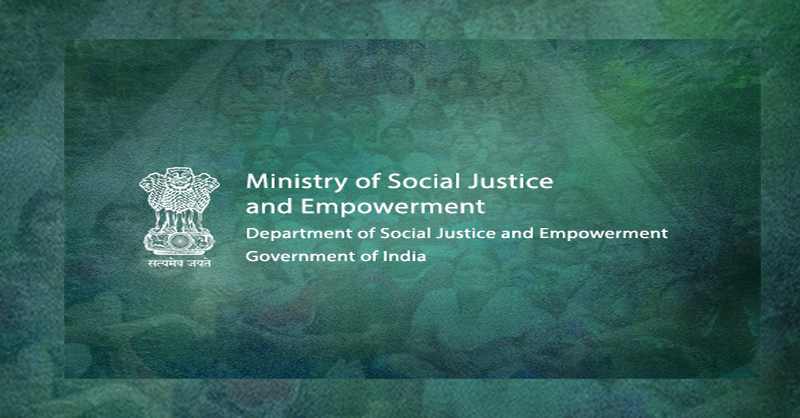 The Government is set to ban manual cleaning of sewers in the forthcoming session of Parliament, the official said. The Bill is one of the measures in a Rs 1.25 lakh crore national action plan to employ technological solutions for cleaning sewer & septic tanks and completely eliminate manual scavenging in both urban as well as rural areas. As per the reports, the action plan will include four major components, which are, excavation of waste or decongestion of sewer, transportation of waste matter, treatment at sewage treatment plants, & then re-use. The practice of direct handling excreta by sanitization workers has been banned under the Prohibition of Employment as Manual Scavengers & their Rehabilitation Act, 2013. According to the Act, ‘hazardous cleaning’ is defined as manual cleaning by an employee without the employer fulfilling the mandatory obligation of providing protective gear other cleaning devices to ensure every safety precaution. However, the fact that the Act does not completely ban manually cleaning sewers and septic tanks has caused many deaths of the sewage workers. As per a news report, a Group of Ministers (GoM) was formed earlier, under defense Minister Shri Rajnath Singh, to examine this issue of manual cleaning of sewers.“The amendment would ban the practice of manual cleaning completely from a particular date & any contractor continuing the practice would be punished", the official said. The proposed national action plan would be initiated in 500 cities under the Atal Mission for Rejuvenation & Urban Transformation (AMRUT) involving Central Ministries of Housing & Urban Affairs, Drinking Water & Sanitation, & Social Justice & Empowerment, and others as well.  From 2015 to 2019, the average death count while cleaning sewers manually was estimated to be one person in every five days. The Supreme Court has also, oftentimes, criticized the Government for not ensuring safety gear for manual scavengers. 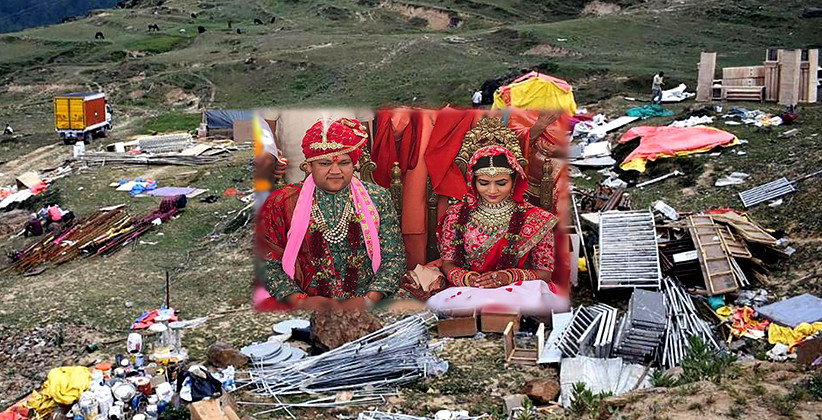 Environment Jun 25, 2019 Lawstreet News Network 3 Shares
3 Shares
South Africa based controversial Gupta family has deposited Rs 54,000 with the Municipal Corporation and has also agreed to pay the entire cost of cleaning up after their mega Rs 200 crore wedding functions left the town of Auli with major waste management problems.The Municipality has deployed 20 workers to clear the waste lying around in the area.The Uttarakhand High Court taking note of the matter has instructed the District Administration and Pollution Control Board to submit a...
Read full post