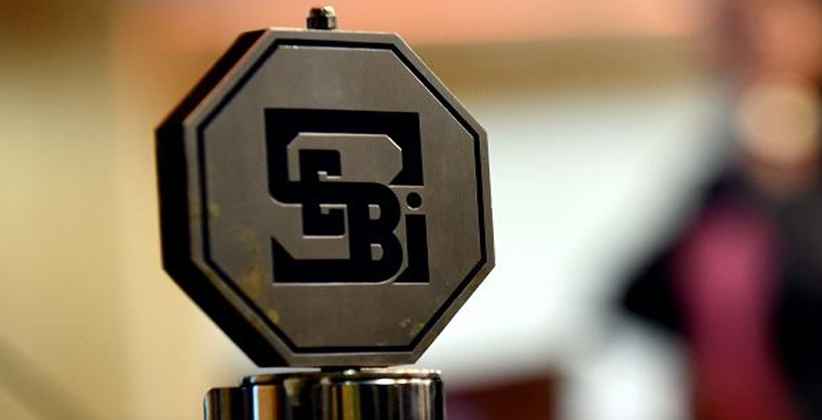 CREDAI has filed a petition in court, seeking relief for NBFCs on interest payment obligations towards holders of Non-Convertible Debentures (NCDs) issued by the NBFCs. In its reply, SEBI has said that mutual funds (MFs) owned over Rs. 200,000 crores (Rs 2 trillion) worth of NCDs issued by NBFCs and Housing Finance Companies (HFCs). SEBI has accused CREDAI of proxy litigation and asked why it was more concerned about NBFCs than about its members. SEBI has even called CREDAI’s plea as false, frivolous, misconceived, non- maintainable and sought it be dismissed.

SEBI has said that any exemption or deferral for NBFCs on servicing NCD dues could cause chaos and havoc, as it is likely to impact lakhs of retail investors in the mutual funds. SEBI's reply was in response to the plea filed by the Haryana Chapter of CREDAI. In the petition, CREDAI had red-flagged liquidity concerns about NBFCs, claiming that they were unable to recover dues from borrowers while having to make payments to the NCD holders. Similar concerns were raised by Indiabulls Housing Finance in the Delhi High Court, seeking relief on payment of NCD dues. The company later withdrew is the plea. CREDAI, in its plea, had pitched for a 6-month-freeze on repayment of any commercial paper, bonds, or non-convertible debentures. While dismissing the possibility of suspension of all liabilities for 6 months, SEBI has contended that any such direction from the Supreme Court had the potential to bring the economy to a standstill, which can lead to disorder and havoc. SEBI has interestingly pointed out that the pain of the economic crisis is being felt across sectors and is not unique to the real estate sector only. Citing the Rs 20 lakh relief package from the government, SEBI has argued that various measures have been launched being targeted at specific sectors.  SEBI has also said that the real estate sector had also received various reliefs such as no exemption for homebuyers from making payments, deferral of March GST payments, extended timelines for project completions, relaxation of labor laws, and relief on account of PF payments, etc. 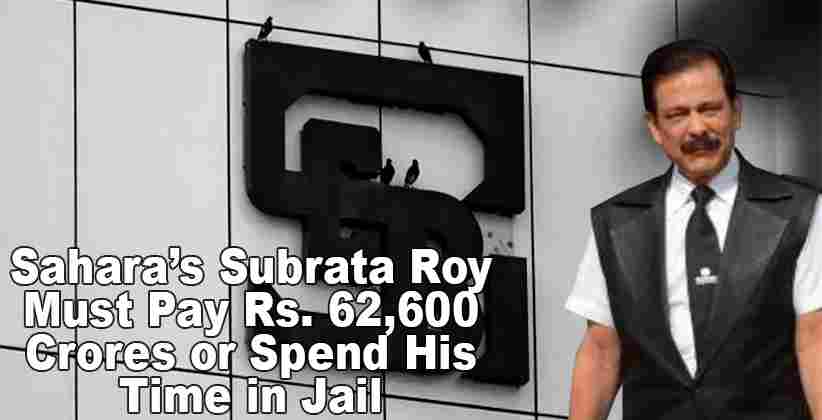