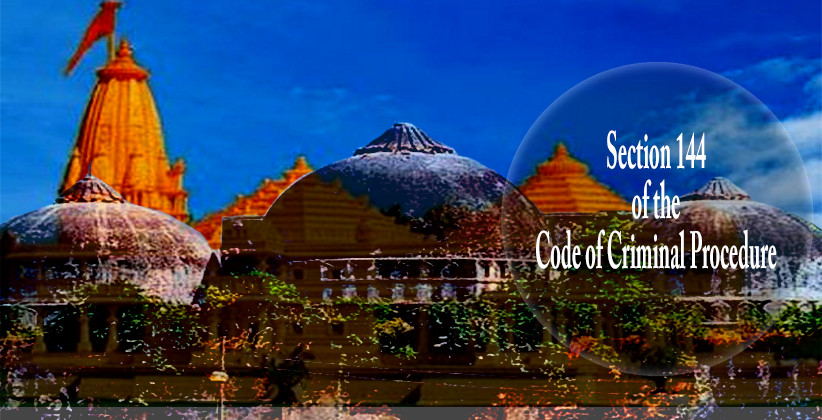 In view of the Babri Masjid-Ram Janmabhoomi case verdict in the Supreme Court and the upcoming religious festivals, restrictions under Section 144 of the Code of Criminal Procedure, 1973, have been imposed in Ayodhya till December 10, 2019.

As per the official order, flying of drones and unmanned aerial vehicles has been banned within Ayodhya without the permission of the concerned authority. The manufacture and sale of firecrackers on Deepavali would be allowed only after prior permission from the concerned magistrate.

"The order has been issued considering safety and security of Ayodhya and those visiting here as Govt’s [sic] paramount concerns," Mr. Jha said on Twitter.

The District Magistrate said the restrictions were imposed keeping in mind not just the possible Ayodhya verdict but also the number of upcoming religious events and festivals.

Mr. Jha said an order was already issued on August 31, 2019, covering unlawful assemblies and undesirable activities. "The order dated 12.10.2019 has been issued to cover a couple of points which were not there in the earlier order," he said.

In an exclusive video, the state police could be seen driving around in the region informing people about the restrictions imposed under Section 144. “You are requested to not to gather at a public place and form an assembly of five or more person. No person or organization is authorized to organize any meeting or conduct any demonstration. No person is allowed to collect brick or empty bottles outside their house or on the terrace….in case of any violation strict action will be taken,” the police said informing the people.

Yesterday (October 16, 2019), the five judges Constitution Bench after a marathon hearing of forty days reserved its judgment on the Ayodhya-Babri Masjid land dispute.

This is the second longest hearing in the history of Supreme Court after the landmark hearing in Keshavananda Bharati case which lasted 68 days.

Fourteen appeals have been filed in the apex court against the 2010 Allahabad High Court judgment which partitioned the 2.77-acre land in Ayodhya equally among three parties - the Sunni Waqf Board, the Nirmohi Akhara and Ram Lalla.

The Judgment in the case is expected to be pronounced before November 17, 2019, the date of retirement of Chief Justice of India Ranjan Gogoi, who heads the bench. 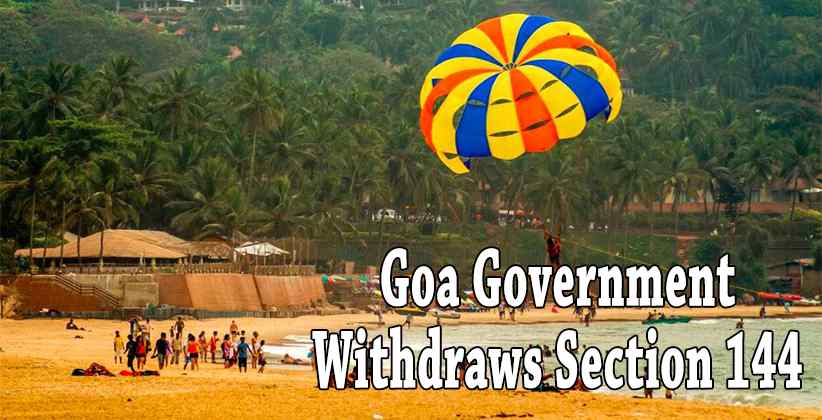 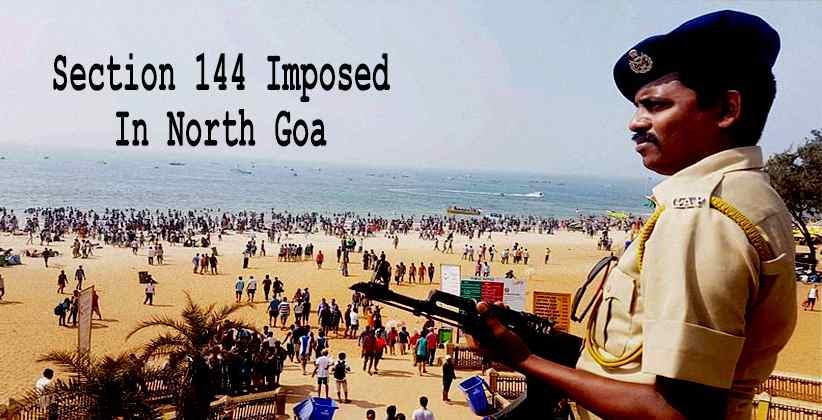