Executive Jan 05, 2021 Dev Kumar Patel ( Editor: Ekta Joshi ) 11 Shares
11 Shares
A new variant of SARS- CoV 2 virus has been reported by the Government of United Kingdom (UK) to World Health Organization (WHO). This variant was estimated by the European Center for Disease Control (ECDC) and they regarded the virus to be more transmissible and affecting younger population.

In response, Ministry of Health has issued SOP for Epidemiological Surveillance and Response to battle against the SARS- CoV 2 virus.  Just before the decision was taken by GOI to ban flights coming from UK, one flight from UK was already on its way to India. The travellers when arrived at the airport were apparently forced to quarantine in the aloft hotel of aerocity which will be incurring huge cost on the travellers.

Also Read - Ban On Export Of Ventilators Lifted By The Government

Though some travellers have tested negative for the test 3-4 times and as per the SOP issued by the Ministry of health in "Part C" of SOP it is clearly specified that those who tested negative will be home quarantined and state will ensure the monitoring of those travellers. Apart for SOP, the Government of Delhi decided to adopt different protocol which creared lot of uncertainty in the protocol for travellers who tested negative. But the biggest concern that arises here is that no authority is telling them the clear picture as to when they will be allowed to go home.  The Hotel rooms in which travellers are being quarantined are apparently not even being sanitized which may pose threat to the health of the travelers. The hotel facilities are also the biggest concern for the travellers. The hotel staff is supposedly not cleaning the rooms of quarantined travellers and the hotel staff is just providing bin bags to throw garbage.    Government of Delhi is not even providing clear information about the protocols to follow and there is lack in the security services  of the travellers The safety concern for women travellers who stuck in the hotels due to institutional quarantine protocol of Govt. of Delhi is another major problem.  There are no such security surveillance measures taken up by the Govt. of Delhi for the safety of travllers.  The women travelers are in fear as they got stucked in the place where they cannot seek help from their family members and relatives.  Govt. of Delhi has taken not taken any appreciable steps to protect the interest of travellers and the Government forcibly made travellers liabile to pay expensive Hotel bills and corona test bills.  Earlier, the flights from UK were suspended temporarily from 23rd December till 31st December 2020 or till further orders. Later on, Union Civil Aviation Minister announced the extension of suspension of flights from UK till 7th Jan 2020. The SOP issued by Ministry of Health is divided into three parts which is as follows: Part A: Actions to be taken at International Airports Part B: SOP for Bureau of Immigration (BOI) Part C: SOP for Surveillance by State Governments/ Integrated Disease Surveillance Programme (IDSP)

Ban On Export Of Ventilators Lifted By The Government 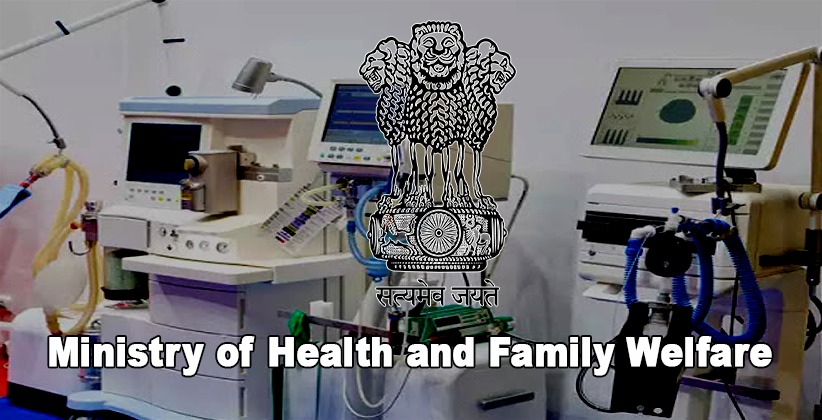 Executive Aug 05, 2020 Bakul ( Editor: Ekta Joshi ) 3 Shares
3 Shares
A ban was imposed on the export of ventilators on March 24th,2020 to ensure the domestic availability to fight against this pandemic. On August 1st,2020 the Ministry of Health and Family Welfare made a proposal to allow the export of made in India ventilators.The group of Ministers on COVID-19 agreed to the proposal and on Tuesday the 4th of August 2020, the ban on the export was lifted to push the outbound shipments of the product. This decision came on the heels of India as it is maintaining...
Read full post 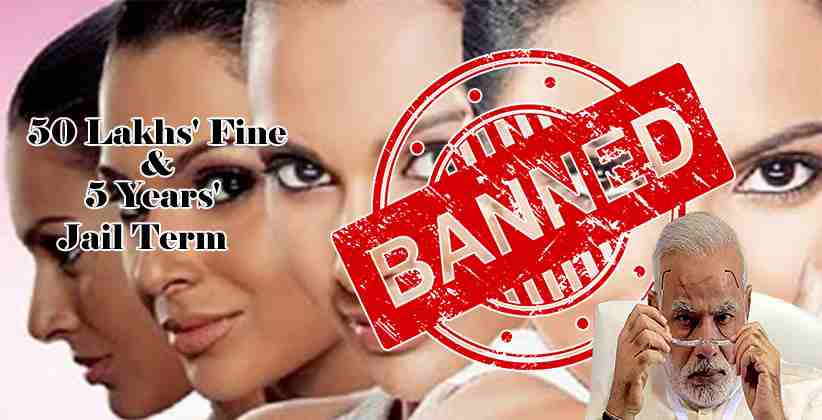 Executive Feb 08, 2020 Lawstreet News Network 66 Shares
66 Shares
The Modi Government has proposed a penalty move on the 6th of February 2020 (Thursday), against those who promote products for fairness of skin, deafness, improvement of height, hair loss or greying, obesity among others. The promoters and the actors who will endorse this may land up in trouble. They will be asked to pay a fine of Rs. 50 lakhs and also serve prison time upto 5 years. The government has proposed to amend the Drugs and Magic Remedies (Objectionable Advertisments) Act,...
Read full post