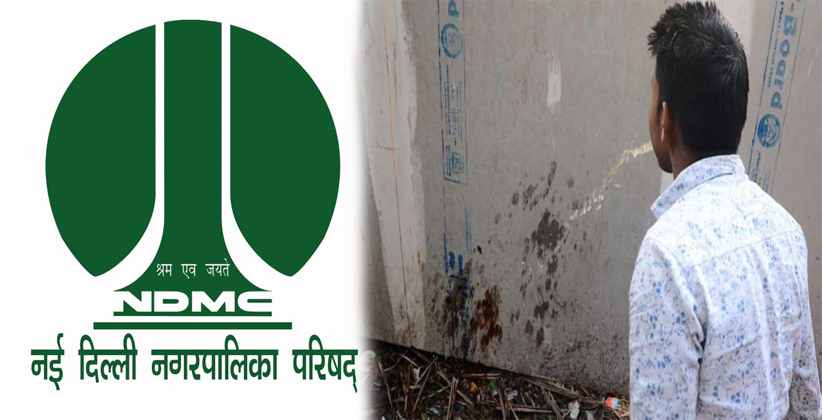 Also Read - Now, You May Be Fined Up To Rs 50 For Littering, Spitting Around Connaught Place

The council stated that “NDMC had earlier issued a notification regarding imposing fines for spitting in public places and now the process has started. The civic wardens will also spread awareness and educate the public about the ill effects of spitting and urinating in public places.”  The civic wardens will be given uniforms along with a logo of NDMC.

The official further stated “The wardens have been provided POS machines that will also have the e-payment option. If the violator can’t pay the fine, they will be produced before the special municipal magistrate for action.” It is also planned further that the second initiative will cover parks, gardens, and other public places by mid-July.