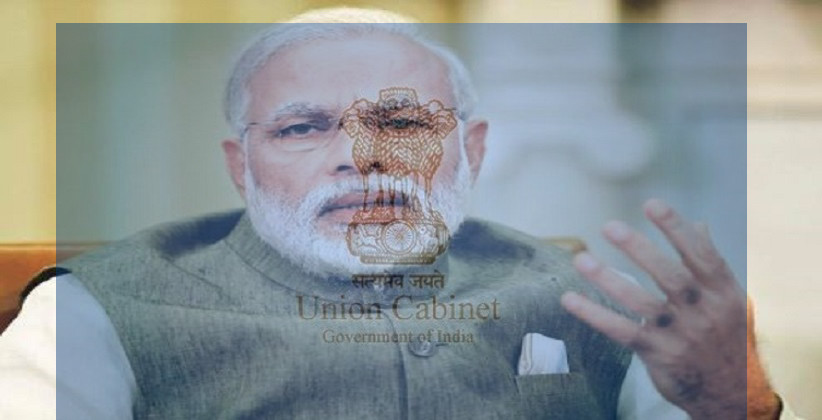 As per reports, the said reservation will be over and above the existing 50% reservation. The government is likely to bring a Constitutional Amendment Bill in Parliament on January 8, 2019. “The reservation will be given to those economically backward poor people who are not availing the benefit of reservation as of now,” a source said.

The reservation benefit is likely to be availed by those whose annual income is below Rs 8 lakh and have up to five acres of land, the source added. Articles 15 and 16 of the Constitution of India will now be amended to implement the decision. The apex court, in a 1992 order, had capped reservations in government jobs and education at 50%. However, the move will change the basic structure to provide for reservation up to 60%.

Speak Legal Mar 31, 2020 Alok Chauhan ( Advocate Rajasthan High Court ) 5 Shares
5 Shares
Regarding the Madhya Pradesh Political Crisis it was stated by Senior Advocate Dushyant Dave in the Supreme Court that "Stable governance should be considered as a basic structure of the Constitution so that nobody tends to work against the stability of an elected government... The Governor had no business issuing missives in the middle of the night."In the Kesavananda Bharti v State of Kerala (1973), the Supreme Court propounded the Basic Structure principle which states that the Parliament...
Read full post