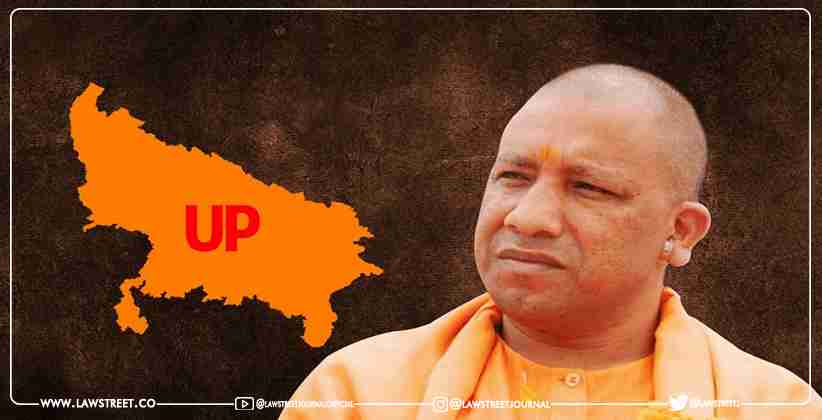 Chief Minister Yogi Adityanath recently said that the Azadi ka Amrit Mahotsav to commemorate 75 years of independence will energise Indians to work towards a New India and uphold the dreams of freedom fighters and martyrs who fought for the country's independence.

He stated that Uttar Pradesh has progressed from a BIMARU state to one where investors are flocking in droves due to improved facilities, improved law and order, and a clean government vision.

He urged people to take an oath of dedication towards the country, saying:

“We are fortunate to witness ‘Azadi ka Amrit Mahotsav’ which will infuse new energy and consciousness among the countrymen. It is a festival to cherish the sacred memory of countless anonymous Indians who sacrificed their lives for the country’s independence and will help us realise the vision of ‘Naya Bharat Shrestha Bharat’.”

During the event, the CM also noted that this year marked the centennial of the Chauri Chaura incident and outlined the role of UP in the freedom movement, beginning with Ballia's declaration of independence in 1942 and ending with the Kakori train incident.

The CM attributed Indian independence to collective struggle, from Rani Laxmi Bai to Mangal Pandey, and stated it was from Lucknow in 1916, that Lokmanya Bal Gangadhar Tilak delivered his famous cry for independence. 'Swarajya is my birthright; we shall have it,' became the Independence movement's rallying cry. Heroes such as Netaji Subhash Chandra Bose, Sardar Vallabhbhai Patel, Veer Savarkar, and Dr Syama Prasad Mukherjee took the fight to new heights, he said, and UP became a focal point of this decisive battle.

He further said, “UP, once known for chaos, anarchy and lawlessness, is the number one state in effective implementation of welfare schemes. The state’s response to the Covid-19 pandemic has been praised and acknowledged nationally and globally. The state has now become the favourite destination for all the investors and industrialists.” 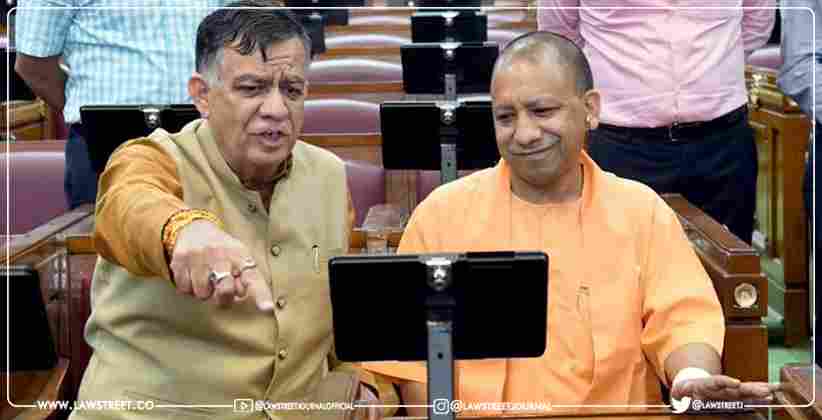 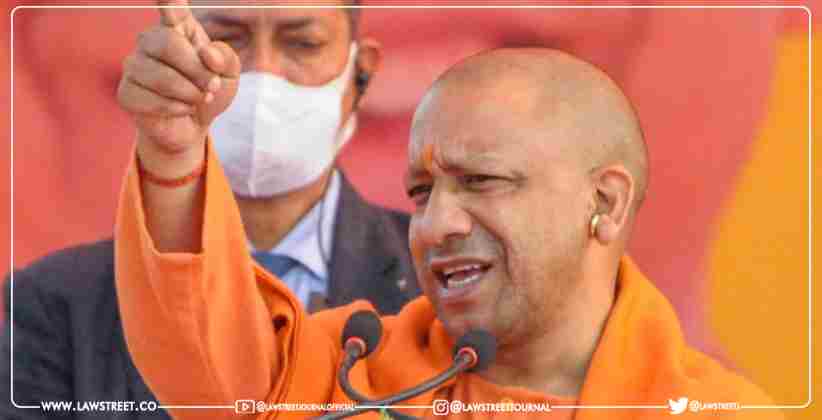