UP CM Yogi Adityanath Gives Nod To Give Free Tablet, Mobile To Students 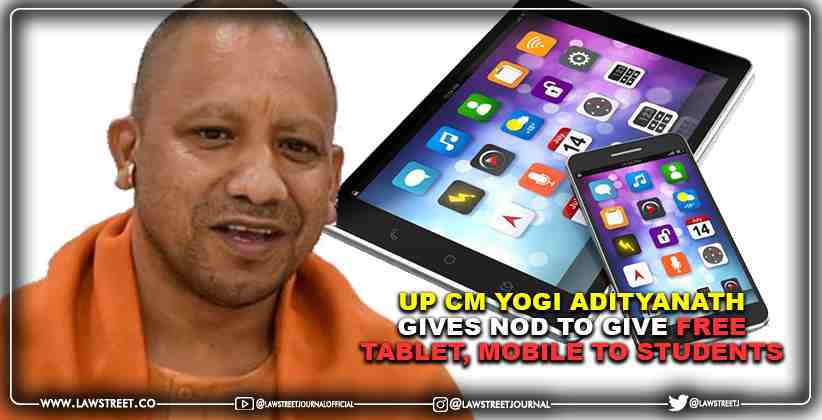 The Uttar Pradesh government has announced that it will distribute tablets and smartphones among students and skilled workers in the state. The decision was taken during a Cabinet meeting as a part of the govt’s massive outreach just before the next year’s Assembly elections in the state.

In a statement, the state government said that smartphones and tablets will be distributed free of cost among the youth enrolled in various teaching/training programmes like graduation, postgraduation, diploma, skill development, paramedical and nursing etc in the state.

The govt. noted that in the pandemic, most forms of teaching-learning had shifted to online modes, hence looking at the inevitability of such a situation, the govt was distributing tablets and mobiles to students although it would put a burden of Rs.3000 crores on the state govt.

The youth enrolled in the higher education, technical education, health education, skill development training, ITI and 'Seva Mitra' portal of the state will also get the benefit. The 'Seva Mitra' portal is an important initiative of the skill development department through which various skill services like those of plumber, carpenter, nurse, electrician, AC mechanic etc are trained. They will be provided tablets/smartphones so that they can earn their living by providing better services to the citizens.

'Housing For The Poor Will Be Built On Land Seized From Mafia Don Atiq Ahmed In Prayagraj' : CM Yogi Adityanath 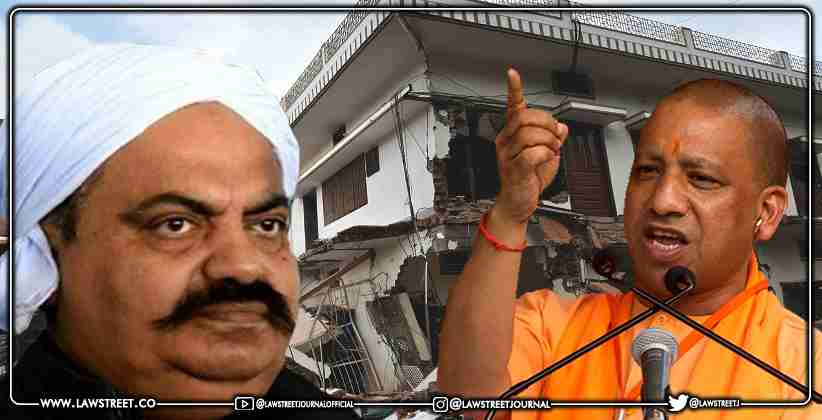 Executive Oct 27, 2021 Tamanna ( Editor: Ekta Joshi ) 9 Shares
9 Shares
In a stern message to organised crime perpetrators, Uttar Pradesh Chief Minister Yogi Adityanath said he would soon lay the foundation stone for houses for the poor under the Prime Minister Awas Yojna (PMAY) on land confiscated from jailed mafia don and former MP Atiq Ahmed in Prayagraj.According to sources, the CM has directed officials to expedite the procedure so that the foundation-laying ceremony can take place as soon as possible.At the Team - 9 meeting on October 22, 2021, Yogi also...
Read full post