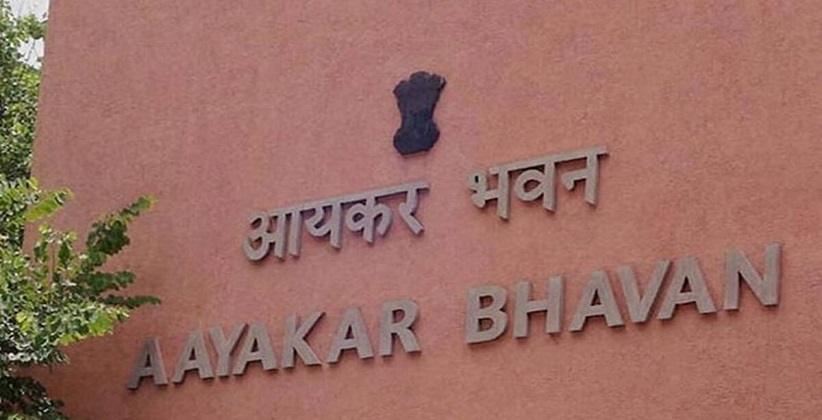 In another crackdown on Chinese establishments in India, the Central Board of Direct Taxation said on August 12, 2020 that the Income Tax Department has raided certain Chinese individuals along with their Indian associates for allegedly running a money-laundering racket worth Rs 1000 crores. They were involved in hawala transactions through a series of shell entities, Surabhi Ahluwalia, official spokesperson of CBDT said in a statement.

The income tax department found that over 40 bank accounts were created through dummy entities and had a credit of more than ₹1,000 crores, the statement read. "Search action revealed that at the behest of Chinese individuals, more than 40 bank accounts were created in various dummy entities, entering into credits of more than ₹1,000 crores over the period," it said in a statement. Adding, “Incriminating documents of hawala transactions and money laundering with active involvement of bank employees and Chartered Accountants have been found as a result of the search action.”

In a statement, the CBDT said that the massive money laundering operation was unearthed during an IT Department raid on at least two dozen premises in Delhi, Gurgaon, and Ghaziabad as part of the action under which it covered the Chinese, some of their Indian associates and bank officials.

"Evidence of foreign hawala transactions involving Hong Kong and US dollars have also been unearthed," the CBDT said. It added that the research was launched based on credible inputs that a few Chinese individuals and their Indian associates were involved in money laundering and hawala transactions through a series of shell entities.

The main suspect has been identified as a Chinese man who allegedly holds a fake Indian passport that he got prepared from Manipur. The tax officials have shared the information of alleged possession of fake Indian passport with police authorities who are expected to book him for violation of the Passport Act. The Enforcement Directorate (ED) is likely to be roped in for money laundering investigations.

Judiciary Jul 29, 2021 Nargis Bano ( Editor: Ekta Joshi ) 6 Shares
6 Shares
On July 16,2021, a Delhi High Court bench comprised of Justices Manmohan and Navin Chawla, while hearing a suit determining the authenticity of an email of adjournment and extension issued by the Income Tax Department, directed the Central Bureau of Investigation (CBI) to investigate whether the email was issued to the petitioner or not, and if so, by whom. The CBI was given four weeks to file its investigation report with the Court.The court also held that it is constitutionally obligated to...
Read full post