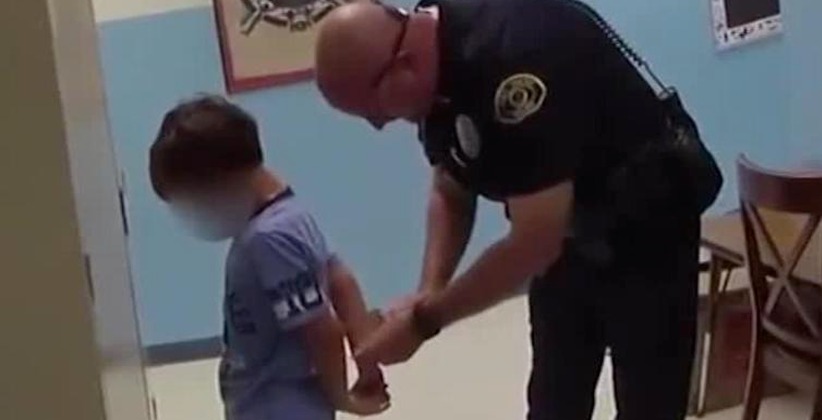 International Aug 17, 2020 Saransh Awasthi ( Editor: Ekta Joshi ) 6 Shares
6 Shares
A federal lawsuit has been filed on Tuesday (11th August 2020) by the mother of an 8-year-old boy who was handcuffed, booked, and briefly jailed allegedly for hitting a teacher of his elementary school in Florida. The lawsuit accused the Key West Police Department and the Monroe County School District of using excessive and unwarranted force against the boy with disabilities to which the school officials failed to intervene.

Also Read - George Floyd's death: Racial or Humanitarian? Black Lives Matter Hashtag Goes Popular On Social Media, But A Stronger Message Lies Behind It For All

In December 2018, an 8-year-old boy was charged with felony battery after he was accused of hitting a substitute teacher who reprimanded him for sitting improperly in the school cafeteria. A police body cam video cam was released on August 9th, 2020 by civil rights attorney, Ben Crump who is representing the boy's mother. The clip shows the police officers seen making statements such as “You understand this is very serious, OK?” and telling the sobbing boy that he is “going to jail”. They instructed him to stand up and place his hands on a metal cabinet in the hallway for a pat-down and tried to put him in handcuffs but he was so small that those handcuffs slipped off every time. However, the case was ultimately dropped by the prosecutors in 2019. In his statement, Crump said, "This is a heartbreaking example of how our educational and policing systems train children to be criminals by treating them like criminals -- if convicted, the child, in this case, would have been a convicted felon at eight years old…This little boy was failed by everyone who played a part in this horrific incident”. Attorney Devon Jacob, who is representing the boy’s family alongside Crump, has called the incident “unacceptable”

Bianca Digennaro, the mother of the boy, said that her son was diagnosed with ADHD, oppositional defiant disorder, depression and anxiety and that he was taking medication at the time of the incident in 2018. The teacher had no knowledge of it and tried to forcibly remove him before calling the police. "I'm just here for my son because I refuse to let them make him a criminal or convicted felon at the age of 8”, she added. Key West Police Chief Sean T. Brandenburg defended the conduct of their officers. “Based on the report, standard operating procedures were followed”, he said in his statement. Crump, who also represents George Floyd's family, said that the instance shows how our educational and policing systems train children to be criminals by treating them like one and such similar cases have become a matter of concern in Florida. In March 2020, the Kaia Rolle Act was unanimously passed by Florida’s House of Representatives after another incident of a 6-year-old girl arrest in Orlando. The Act would curb the arrest of young children below 10 on school grounds. However, the same is still under consideration within the State Senate.

George Floyd's death: Racial or Humanitarian? Black Lives Matter Hashtag Goes Popular On Social Media, But A Stronger Message Lies Behind It For All 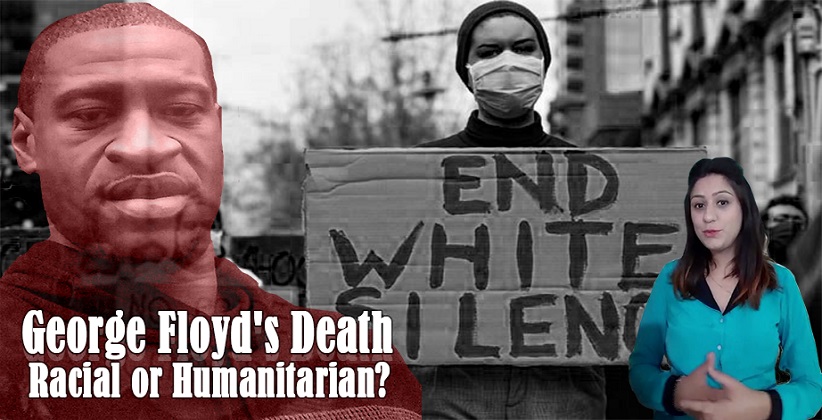 International Jun 11, 2020 Lawstreet News Network ( ) 16 Shares
16 Shares
We’d believe that human lives matter the most, but it hardly appears so. An elephant was murdered in Kerala but it took days for the incident to turn into an outrage. Why the hypocrisy? Lawstreet Journal Your Legal Voice. Follow us on Facebook, Instagram, and YouTube. Visit our home page for the top stories of the...
Read full post 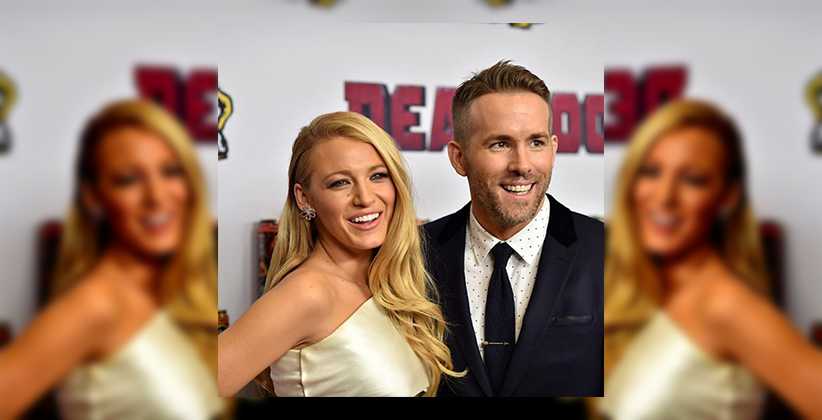 International Jun 02, 2020 Saumya Srivastava ( Editor: Ekta Joshi ) 0 Shares
0 Shares
Hollywood couple Blake Lively and Ryan Reynolds recently donated USD 200,000 to the NAACP Legal Defense Fund.NAACP is a US legal firm fighting against racial injustice, following the death of the African American man, George Floyd, who was killed in police custody in Minneapolis last week.The couple took to their respective Instagram accounts to post a joint statement addressing the protests against racism which are currently happening in the US and shared details about their contribution to...
Read full post