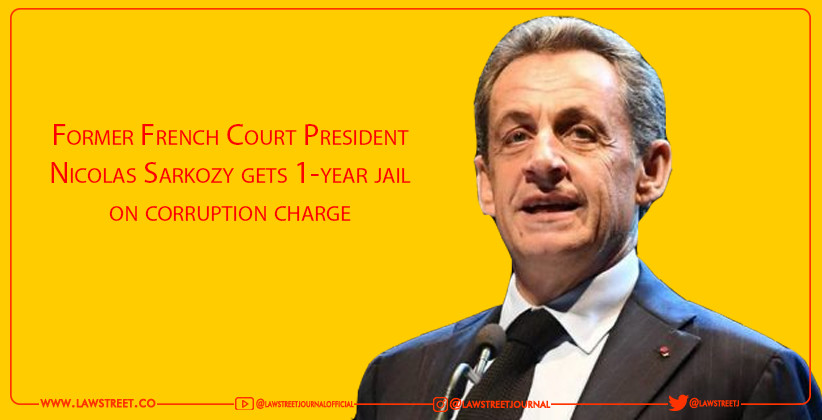 It is however contended that he may not spend any time in prison due to lenience in matters of suspension granted by the presiding judge. It was held that the conviction is purely a result of abuse of status and power with Sarkozy having accepted illegal payments and tampering the system for his political benefits.

Retired from politics he still maintains influence over conservatives, further denying all allegations of wrongdoing by simply claiming himself to be the victim of a witch-hunt by financial prosecutors who used excessive means to snoop on his affairs.

In the peak of his term, he not only advocated for Human rights and Worker rights but also earned himself the monikor of the Gallic Thatcher, undertaking market-driven reforms such as loosening the 35-hour work week and tweaking the tax system to encourage overtime.