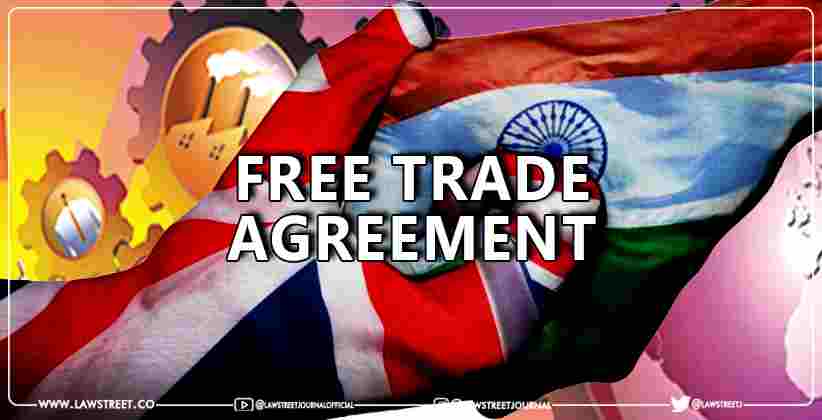 UK has recently launched the FTA negotiations with India, the same was announced on Thursday. The first round of negotiations is expected to begin from next week itself. The British government described it as a "golden opportunity" to put British businesses at the "front of the queue" of the Indian economy.

British Prime Minister Boris Johnson said an FTA would take the country's extraordinary partnership with India to the next level, and highlighted Scotch whisky, financial services and cutting-edge renewable technology among some of the key sectors set to benefit.

"A trade deal with India's booming economy offers huge benefits for British businesses, workers and consumers. As we take our historic partnership with India to the next level, the UK's independent trade policy is creating jobs, increasing wages and driving innovation across the country," Johnson said.

"The UK has world-class businesses and expertise we can rightly be proud of, from Scotch whisky distillers to financial services and cutting-edge renewable technology. We are seizing the opportunities offered in growing economies of the Indo-Pacific to cement our place on the global stage and deliver jobs and growth at home," he said.

Johnson's statement came as his Secretary of State for International Trade, Anne-Marie Trevelyan, prepared to meet with Union Commerce and Industry Minister Piyush Goyal in New Delhi for the 15th UK-India Joint Economic and Trade Committee (JETCO) to review the progress within the UK-India Enhanced Trade Partnership agreed to last May by Prime Minister Narendra Modi and Johnson.

"A deal with India is a golden opportunity to put UK businesses at the front of the queue as the Indian economy continues to grow rapidly," Trevelyan said.

"By 2050, India will be the world's third-largest economy with a middle class of almost 250 million shoppers. We want to unlock this huge new market for our great British producers and manufacturers across numerous industries from food and drinks to services and automotive," she added further.

"As an independent, deal-making nation, the UK is broadening our economic horizons and forging stronger partnerships with the fastest-growing economies of the world. India marks the start of our ambitious five-star year of UK trade and will show how the deals we negotiate will boost the economies across all nations and help level up all regions of the UK," said the minister who is scheduled for bilateral talks with senior Indian Cabinet ministers before she concludes her two-day visit to the country on Thursday.

Furthermore, the Department for International Trade also said that the UK aims at an agreement that slashes the barrier of trade with India's economy, and it also includes reducing tariffs on British made cars and Scotch whisky. The department estimated, after removing the duties the UK export will increase India's GDP up to 6.8 billion.

DIT analysis claims a trade agreement with India would benefit all parts of the United Kingdom, given that already around 30,000 people in the West Midlands were employed via Indian investment in 2019. The northern region of England could see a massive boost of up to GBP 300 million with opportunities for manufacturers of motor vehicles and parts.

The Indian government's plans to install 175 GW of renewable energy capacity by 2022 are also seen as a major opportunity for the UK's renewables industry, which hopes to benefit from a deal that slashes barriers such as import tariffs as high as 15 per cent on wind turbine parts.

The UK is pitching the India FTA as a major move since its exit from the European Union (EU), in support of free and fair trade in the Indo-Pacific. The launch of similar negotiations with Canada, Mexico and the Gulf are in the pipeline, besides members of the GBP 8.4 trillion Comprehensive and Progressive Agreement for Trans-Pacific Partnership trade bloc. 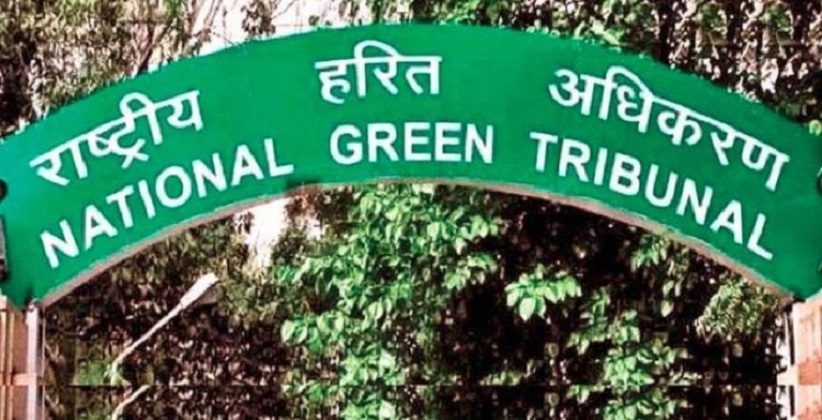 Environment Oct 25, 2018 Editor : Shreya Bansal 0 Shares
0 Shares
The National Green Tribunal (NGT) on October 23, 2018, in the case of Verhaen Khanna & Ors v. Union of India & Ors. has cleared the way for the redevelopment of the Integrated Exhibition-cum-Convention Centre at Pragati Maidan, New Delhi by the India Trade Promotion Organisation (ITPO).In an order passed pursuant the decision, the NGT dismissed a challenge made to the Environmental Clearance (EC) given for the project by the Ministry of Environment, Forests and Climate Change...
Read full post