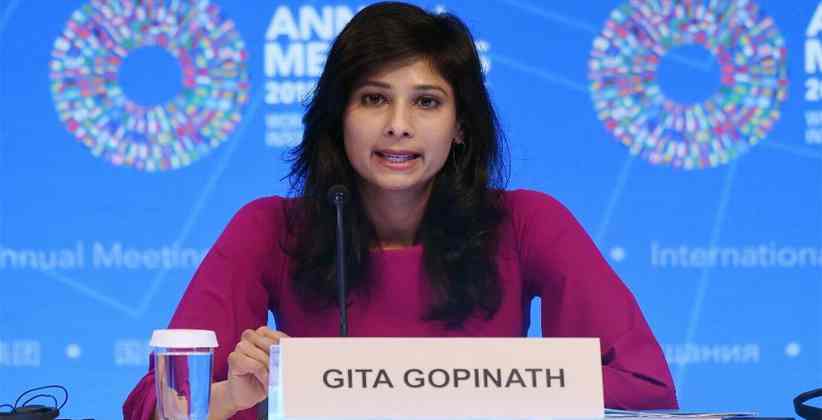 Chief Economist of International Monetary Fund (IMF), Gita Gopinath has urged the governments to shift to ‘equity-like’ support from one focused loan as the coronavirus pandemic is inflicting prolonged damages on companies.

The massive scale of shock means more firms will become insolvent because of suffering from low revenue for many months.

According to her government support in the form of loans would burden companies with huge debt and would serve as a tax that makes it difficult for them to emerge from the crisis.

Gopinath said, “Since there is a bigger insolvency issue here, government support would have to shift more towards being equity-like as opposed to debt-like. Otherwise, it would end up with a lot of firms that exit this crisis with a huge amount of debt overhang.”

There wasn’t any elaboration as to how the financing support would work.

She further said that any recovery of the global economy would be highly uneven and uncertain. She also urged countries to continue deploying aggressive fiscal and monetary stimulus measures to support the economy.

Overall consumer inflation is likely to stay low in most parts of the world since job losses will curb wages. Though the food price inflation has risen in some countries.

She also said that there are more concerns about inflation going too low rather than going too high.

As per the IMF, the current recession is the worst since the 1930s Great Depression. In its latest projections made in June, the IMF expects 2020 global output to shrink by 4.9%, compared with a 3.0% contraction predicted in April. 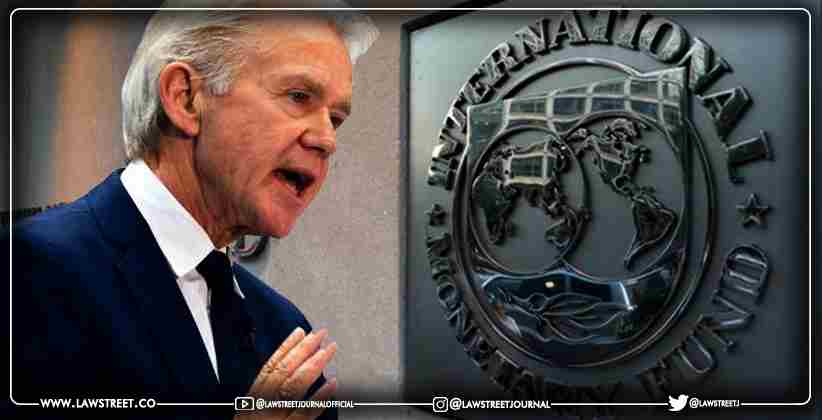