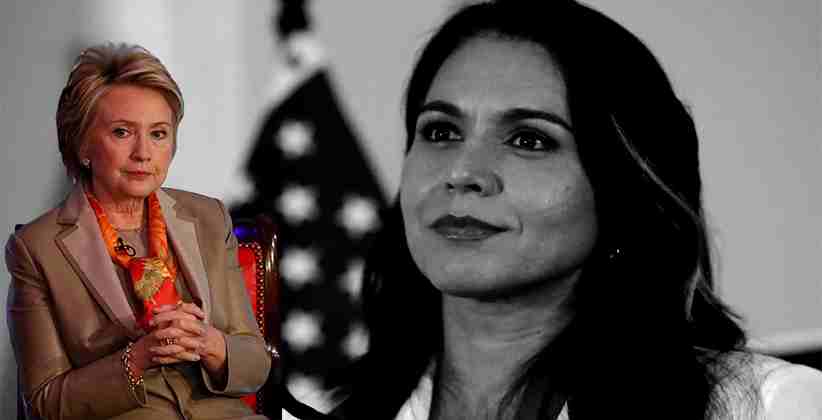 Gabbard’s allegations stem from an interview Clinton conducted with the Democratic strategist, author and podcaster David Plouffe in October 2019. Discussing the 2020 primary field, Clinton said of one candidate: “She is a favourite of the Russians.” Excerpts from the interview: “They have a bunch of sites and bots and other ways of supporting her so far. And, that’s assuming Jill Stein [the Green Party nominee for president in 2016, who received favourable coverage from Russian state media] will give it up, which she might not because she’s also a Russian asset. Yeah, she’s a Russian asset.” A Clinton spokesman confirmed that Clinton was talking about Gabbard. “Tulsi is not a Russian asset,” the filing says. “No one – Russia or anyone else – controls her or her presidential campaign.” The lawsuit claims Clinton made the remark in “retribution” for Gabbard supporting Bernie Sanders in the 2016 primary and describes Clinton as a “cut-throat politician” who has “never forgotten this perceived slight”. Gabbard also sued Google in 2019, claiming the company suspended her campaign’s advertising after the first Democratic debate in June. A hearing is reportedly set for 27 January, 2020. 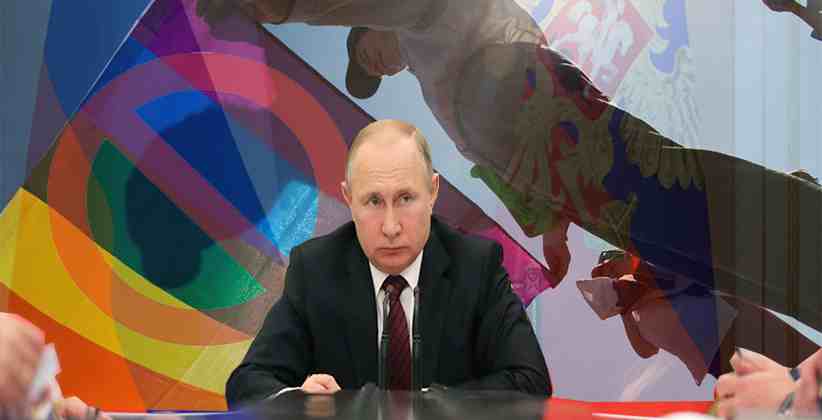 International Feb 17, 2020 Lawstreet News Network 16 Shares
16 Shares
Russian President Vladimir Putin chaired a meeting on proposals for amending the Russian Constitution on February 13, 2020. Putin said that he would not legalize gay marriage in Russia as long as he is in the Kremlin. Being in a gay relationship is not against the laws in Russia but same sex marriage is.  Putin has clearly said that he would not let the subversion of the traditional notion of mother and father take place in Russia.He also said that as long as he is the President, the...
Read full post 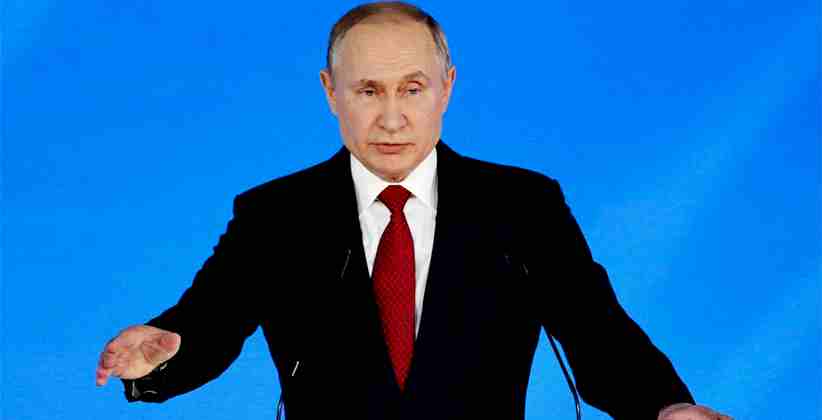 International Jan 17, 2020 Lawstreet News Network 11 Shares
11 Shares
In an absolutely abrupt manner, the entire Russian government has resigned on January 15, 2020. Major constitutional changes are expected to follow yesterday’s development. The news was declared to the nation by Prime Minister Dmitry Medvedev (he was also Russian president for four years from 2008) on state television. While addressing the nation, Putin said, "Today in our society there is a clear demand for change, People want development, they are striving to move forward in...
Read full post