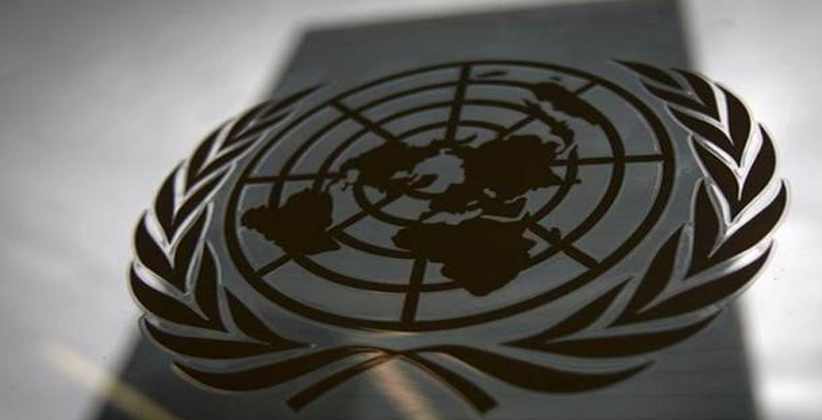 International Aug 07, 2020 Ayushi Wargantiwar ( Editor: Ekta Joshi ) 3 Shares
3 Shares
Recently China made a suggestion to the UN security council to discuss the Kashmir issue in a closed-door meeting, but India firmly objected to the Chinese initiative and repeated that it was in fact a domestic issue.

On this, the Ministry of External Affairs said, “We have noted that China initiated a discussion in the UN Security Council on issues pertaining to the Indian Union Territory of Jammu & Kashmir,". It also added, "This was not the first time that China has sought to raise a subject that is solely an internal matter of India. As on such previous occasions, this attempt too met with little support from the international community,".  Again, on August 16 last year, China initiated a similar move when it brought back “The India-Pakistan Question” at the UNSC. The issue had not been taken up at the council and it was raised before the India-Pakistan war of 1971. The meeting failed to come up with a common statement or opinion on the matter.

In a recent meeting at UNSC, Indian diplomat at UN described the move as an “attempt by Pakistan” that failed. He also added, “In today’s meeting of UN Security Council, which was closed, informal, not recorded and without any outcome, almost all countries underlined that Jammu and Kashmir was a bilateral issue and did not deserve the time and attention of the council,”.   Describing more about China's interference apart from taking up the Kashmir issue at the UNSC, China spoke through its Ministry of Foreign Affairs in Beijing calling India's decision on August 5, 2019, an illegal act. To this, the Indian Ministry of Foreign affairs said China has no locus standi and advised that it should not interfere in the internal affairs of other nations.