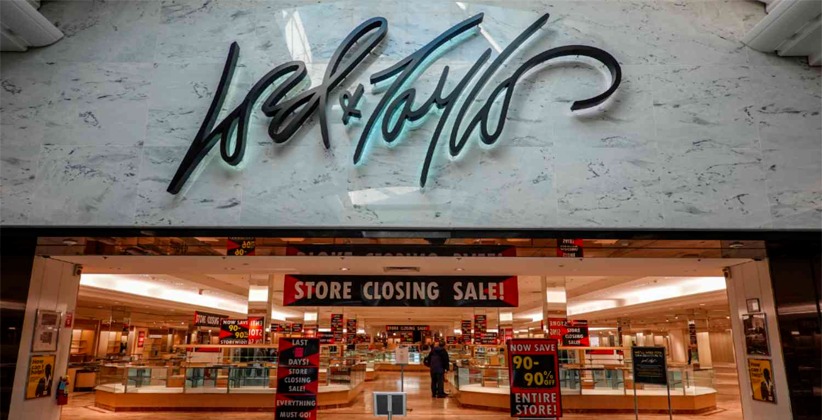 An announcement was made on the website of the company, one of the oldest American department stores, that it is looking for a new owner. Lord & Taylor was struggling with the shift to online shopping even before the pandemic struck this spring.

The company sold its flagship building on New York’s Fifth Avenue last year after more than a century in the 11-storey building. The company was founded in 1826 as a dry goods store. There are several dozen Lord & Taylor stores across America.