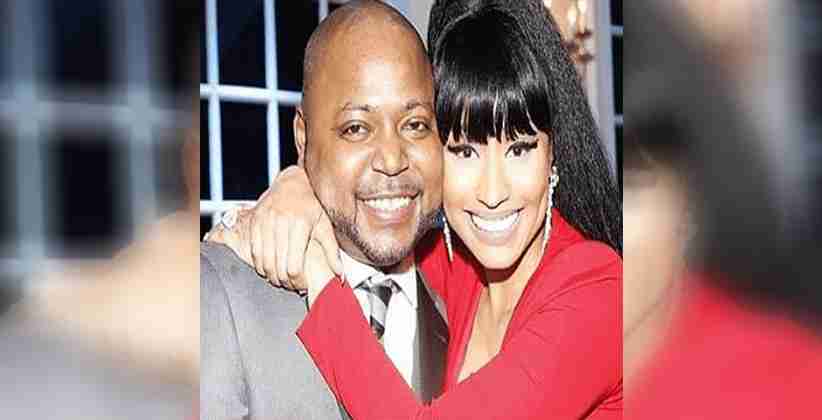 Nicki Minaj’ brother, Jelani Maraj, was sentenced by Nassau County Supreme Court Judge, Robert McDonald for 25 years life imprisonment, on January 27, 2020. The Judge refused to give him a soft sentence.

“You raped this child. You raped her over and over again,” the judge added.

Nassau County District Attorney said, “The defendant was convicted at trial of both counts submitted to the jury, Predatory Sexual Assault Against a Child in violation of PL 130.96 (A-II felony) and Endangering the Welfare of a Child in violation of PL 260.10 (A misd),” the DA’s statement continued. “Judge McDonald sentence Maraj to 25 years to life on the first count and 364 days on the second count. These sentences run concurrently. The trial opened on 19/10/17.  Summed on 11/6/17.  Jury deliberated for about two days.  Verdict came in on 9/11/17. First post-trial motion was filed by the defense on 16/1/18.  Judge’s decision on the motion and hearing was entered on 5/12/19.”

Maraj said that he apologises for the pain that has been caused due to his drinking problem and asked for court's mercy. Maraj’s lawyer David Schwartz said he plans to appeal to reduce quantum of punishment up to 10 years.

Jelani Maraj was convicted on November 9, 2017 for repeatedly raping his 11-year-old step daughter between April and November 2015 while her mother was out for work. This incidence happened in their Long Island home.

The victim during trial in 2017 told the court in devastating testimony about the incident which began from April, 2015 and continued till November, 2015.

“I had went to him to go say "Good morning". I had hugged him as usual. I went to go lie next to him as I usually do. When I did that, he told me to go close the door,' she told the court. 'He told me to take off my pants. Then he told me to come under the covers with him and he started caressing me… We would have sex in his bedroom, in my bedroom, in the basement.”

He slapped her if she refused or tried to restrict his advances. Her brother also witnessed such sexual assault on her sister. They said that he used to threaten them that he would not let them meet their mother if they tried to tell anyone.

The brother of the victim after gathering lot of courage finally informed about the sexual assault to school administration. After which he was arrested in December, 2015. The prosecutor said that DNA evidence recovered from the girl's pajama pants was linked to Maraj.

In October, 2019 an attempt was made by Maraj to overturn the case. Maraj’s lawyer said in court that the victim’s mother had sued Maraj in order to get $25 million from sister of Maraj who is Nicki Minaj. But this was overruled when the civil attorney James R. Ray III later admitted the mother of victim had no idea what was going on.