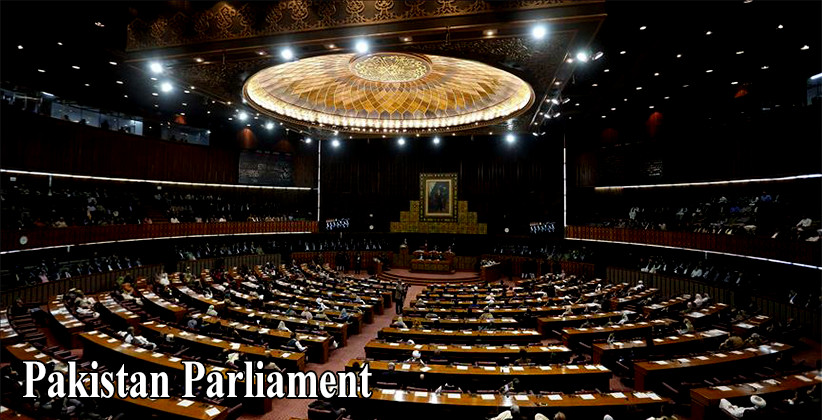 International Feb 05, 2020 Lawstreet News Network 0
Shares
In a historic move, Pakistan’s Parliament on 4 February, 2020 unanimously passed a resolution expressing “unflinching and unwavering support” to the Kashmiri people and demanding India to reverse its decision that revoked the special status of Jammu and Kashmir.

The Lower House or National Assembly passed the resolution on 5 February, 2020, which Pakistan observes as the Kashmir Solidarity Day every year.  The resolution demands India to immediately reverse its actions of 5 August, 2019 and 31 October, 2019, repeal the draconian laws, withdraw its forces and immediately lift lockdown in the valley, State-run Radio Pakistan reported.  The resolution has solidified Pakistan’s consistent political, moral and diplomatic support to the Kashmir people. The resolution “totally rejected the belligerence and warmongering of BJP government”, as it poses threat to regional peace and stability. It also called upon the Organisation of Islamic Cooperation to immediately convene a special summit on Kashmir. It also expressed the “unshakeable resolve of Pakistani nation to thwart any Indian aggression.”

India has regarded the lift of the special status of Kashmir as an internal matter in the international community and therefore it is unlikely for the resolution to have a major impact except for worsening the relationship between the two neighboring countries of India and Pakistan. The decision to scrap Article 370 was seemingly made after government’s strategically build up the security in the State. Back at the Valley, three of Jammu and Kashmir's most prominent politicians; Mehbooba Mufti, Omar Abdullah and Sajjad Lone were held under house arrest. Internet services and mobile services were suspended in several places and all public gatherings were banned in Srinagar and Jammu after Section 144 of the Code of Criminal Procedure, 1973was imposed in both the districts. The abrogation brought a lot of uproar in the country with internet services being shut down for the longest time in the history of any democracy in the world.   Author: Nandini Gandhi 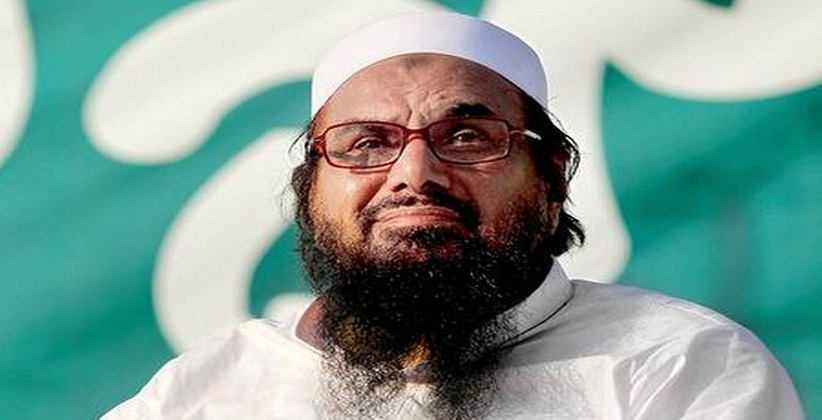 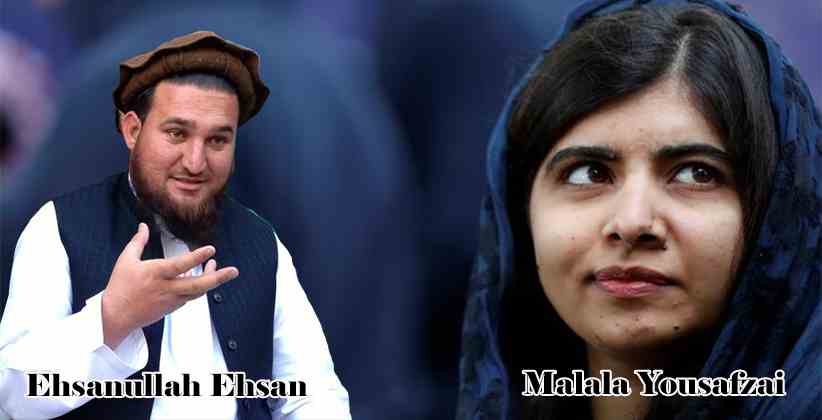 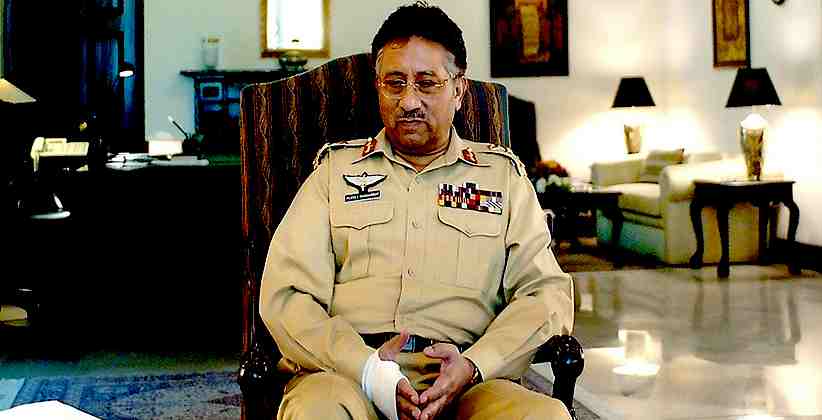 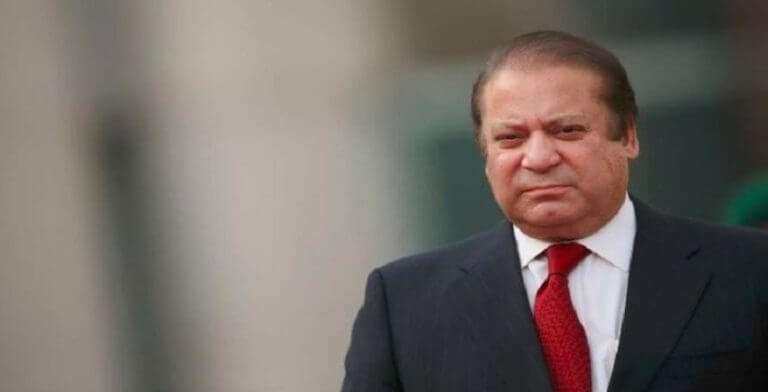