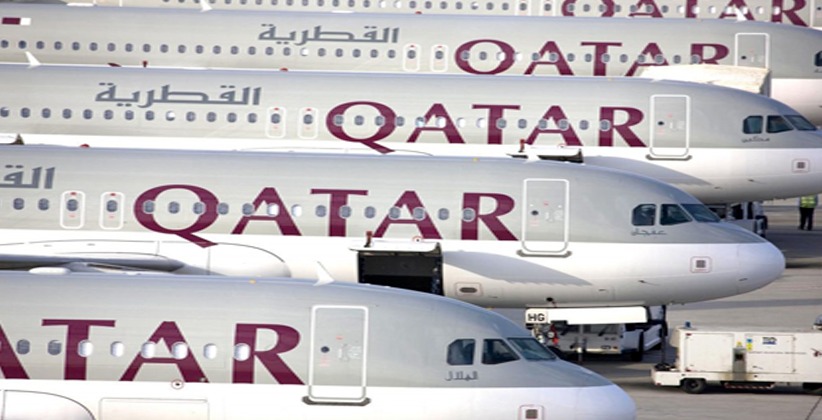 The boycott of Qatar began in June 2017. With this, Bahrain, Egypt, Saudi Arabia, and the United Arab Emirates had also introduced an embargo on Qatar on land, sea, and air. That had a significant effect on Qatar Airways, as the airline was prohibited from using nearby countries' airspace.

If in the last few years, if one has flown Qatar Airways and looked at the map for the flight, it might have been found that the routing wasn't all that clear.

Qatar Airways has effectively tried to challenge the legitimacy of the blockade since it began. Although countries can cut off trade and close borders with each other, they do not have the right under the International Civil Aviation Convention to limit airspace in the way that has been done.

A provision on this explicitly states the following:

“Each contracting State reserves also the right, in exceptional circumstances or during a period of emergency, or in the interest of public safety, and with immediate effect, temporarily to restrict or prohibit flying over the whole or any part of its territory, on condition that such restriction or prohibition shall be applicable without distinction of nationality to aircraft of all other States.”

That seems to be fairly cut-and-dry, but Qatar couldn't get this undone even so. The countries that enforce the blockade have tried to challenge the authority of the International Civil Aviation Organization (ICAO) in this matter.

At the surface, this would mean Qatar Airways will resume using Bahrain, Egypt, Saudi Arabia, and the United Arab Emirates airspace. While the airline would not automatically be permitted to travel to these countries, it can at least use the airspace.

What remains to be seen is whether these countries will respect the rule or, so to speak, whether they will continue to drag the matter. Until now, they have not given up easily.

The ICAO has ruled that it has the authority to prohibit airlines from blocking airspace. That means the Bahrain, Egypt, Saudi Arabia, and the United Arab Emirates boycott against Qatar is unlawful. To Qatar Airways, this is a major win and in principle will have a positive effect on the carrier, because it will avoid unnecessarily circuitous flights, wasting time and fuel.