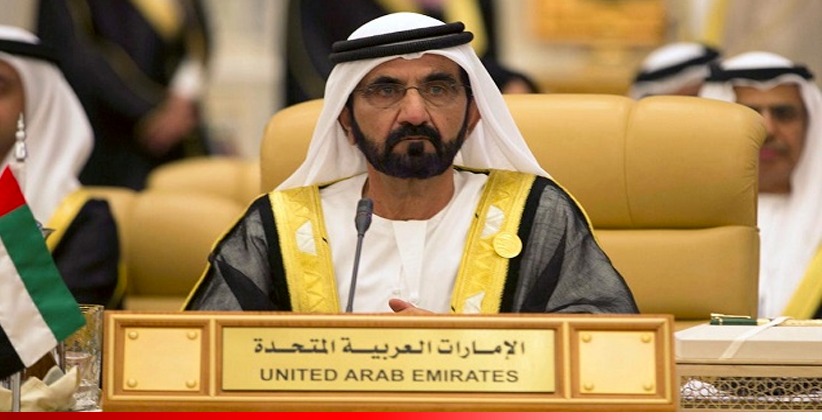 International Nov 09, 2020 Richa Shah ( Editor: Ekta Joshi ) 9 Shares
9 Shares
To project an image of a freer land that helps promote tourism, the Gulf nations are now in a mode of revamping their laws and social norms.

In an effort to move its fortunes from oil and to give a boost to its tourism industry, the Gulf nations have made a flurry of announcements that convey that tourists can expect compatible environs. This is followed by a historic US-brokered deal to normalise relations between the UAE and Israel, which is expected to bring an influx of Israeli tourists and investment into the Gulf nations. On Saturday (7thNovember 2020), the United Arab Emirates announced a major overhaul of the country’s Islamic personal laws with landmark changes. Some of these changes are allowing unmarried couples to cohabitate and loosening alcohol restrictions.

Other changes that it promised to usher in the criminalisation “honour killings”. Honour Killings permits a male relative to escape legal trial despite assaulting a woman seen as dishonouring the family. The UAE government said the legal reforms were part of efforts to improve legislation and the investment climate in the country, as well as to consolidate “tolerance principles”. This move was welcomed by the citizens of UAE and was held to be progressive and proactive.  Its legal system is based on a hardline interpretation of Islamic law; however, the UAE has been a favoured destination for businesses and business people and they have kept pace with the rapidly changing world. Alcohol consumption: No more penalties for alcohol consumption, sales and possession. People aged 21 and over will be permitted to indulge alcohol and would not require any license to purchase, transport or have alcohol at home. Even though Islamic laws disallow alcohol-consumption, the new laws flex the same for Muslims in UAE.   Cohabiting or living-in for couples: The Islamic Laws strictly disallow the “cohabitation of unmarried couples” and was a crime in the UAE and also illegal and disallowed in the Gulf nations but this law is scrapped now. Dishonour or Honour killing laws: The crime committed to eradicate the so-called "shame" brought on by a woman's promiscuity or disobeying religious and cultural strictures will now be considered an assault. This type of crime mostly takes place in South Asia and the Middle-East and calls for an overhaul of social beliefs. Thousands of women have feaced assault, defacing, maiming, and even death for eloping, fraternising with men, or any transgression of conservative values regarding women. However, now there will be "Tougher punishments for men who subject women to harassment of any kind, which is thought to cover street harassment or stalking”  The UAE's Expatriates population by far outnumbers its original citizens but the former were earlier forced to attend and abide by Islamic courts on issues such as marriage, divorce and inheritance. Now that caveat is gone. The AE's high-stakes World Expo will likely bring in about 25 million visitors to the country and promising commercial activity. 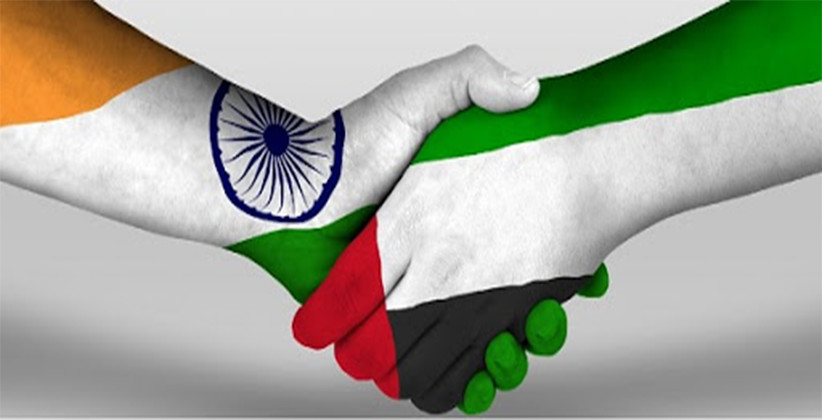 International Feb 08, 2020 Lawstreet News Network 22 Shares
22 Shares
On January 17, 2020, the Ministry of Law and Justice issued a notification allowing rulings of Emirati courts in civil cases to become enforceable in India. This means that loan defaulters who have fled to India without repaying loans in Dubai, can be sued by banks in UAE which can get a decree from Emirati courts in their favour and get them enforeced against defaulters in India. Many corporates had taken loans from UAE based banks and absconded to India without repaying their debts....
Read full post