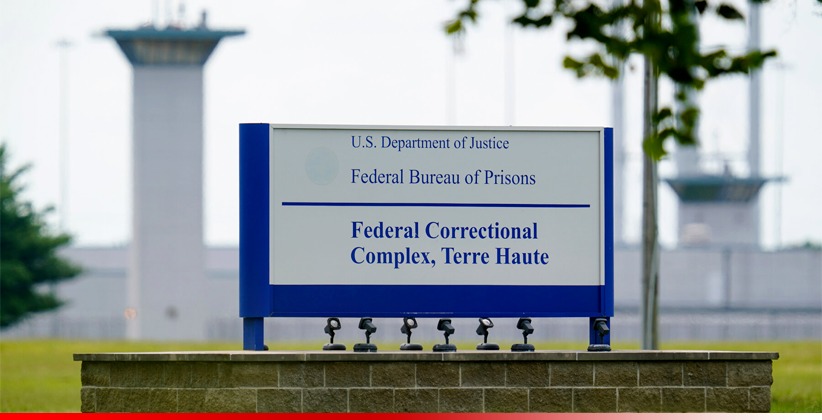 International Nov 19, 2020 Pavitra Shetty ( Editor: Ekta Joshi ) 3 Shares
3 Shares
The U.S. Department of Justice (DOJ) has scheduled the execution of a 2007 murder convict who will be the first woman to be put to death by the federal government in almost seven decades.

Lisa Montgomery was sentenced to death in 2007 at the U.S. District Court for the Western District of Missouri for kidnapping resulting in death. Her death sentence came after a jury found her guilty of strangulating an eight months pregnant Missouri woman to death before cutting open her womb and abducting the baby in 2004. She is expected to receive a lethal injection on Dec. 4 at the U.S. Penitentiary Terre Haute, Ind., the DOJ said in a statement. The DOJ has also scheduled on Dec. 10 the execution of Brandon Bernard who was found guilty of murdering two youth ministers in 1999, according to the statement. Bernard will also receive a lethal injection.

The last woman to face capital punishment was Bonnie Heady on Dec. 18, 1953, according to the U.S. Bureau of Prisons.  Heady, who was convicted of kidnapping and killing the 6-year-old son of automobile tycoon Robert Green lease in Missouri, was executed in a gas chamber. Montgomery will be the eighth federal prisoner to be executed this year after the Supreme Court ordered the resumption of the federal death penalty in July 2019, ending a federal moratorium on executions that had been in effect since 2003.  The first federal prisoner to be put to death after the hiatus was Daniel Lewis Lee, a member of a white supremacist group who was convicted of killing a family of three, including an eight-year-old girl. Lethal injection as a punishment was made legal in the U.S. in 1977 as an alternative to hanging. Until 2009, most states have used a three-drug combination in lethal injections, but eight states have later resorted to a new single-drug lethal injection method in the wake of a nationwide drug shortage which occurred after death penalty opponents run a global campaign, cutting off the supplies of drugs.

International Nov 09, 2020 Parul Singhal ( Editor: Ekta Joshi ) 8 Shares
8 Shares
Dough Emhoff becomes the country’s first “second gentleman” after Kamala Harris’ historic election and swearing-in as vice president. She is the first African American and Asian American woman. Emhoff is the first male spouse of any vice president or president. He is credited to have played a very big role in the campaign of Joe Biden’s presidency. Dough, at the age of 56, is an entertainment lawyer and partner in DLA Piper since 2017. According to him, he took a leave of absence...
Read full post 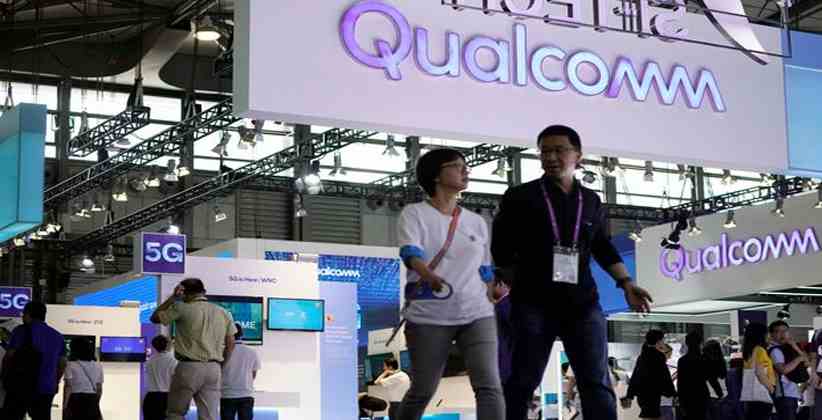