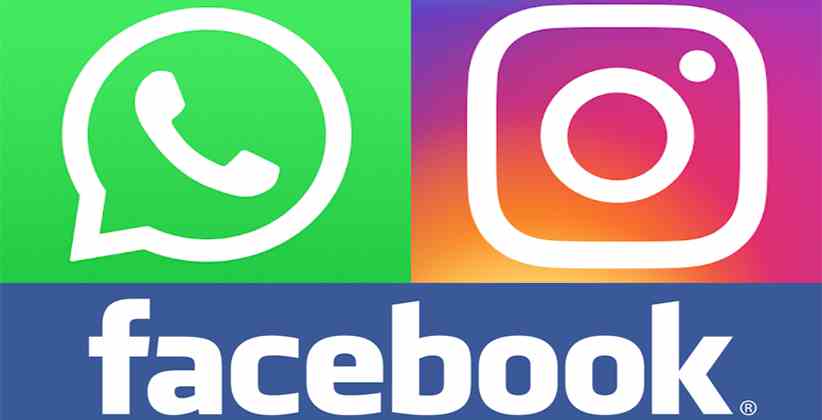 While acing the Silicon Valley, CEO of Facebook Mark Zuckerberg can face a lawsuit against his anti-competitive schemes. Recently, Zuckerberg bought the two gigantic ventures of the social world i.e. Whatsapp and Instagram which made him the owner of very big chunk of the business. Four tech companies called it as the worst “anti-competitive scheme” in a generation and sued Zuckerberg demanding him to give up his stake in Facebook. Currently Zuckerberg owns 60% of the voting rights in the company.

They said in their statement that the takeover is “one of the largest unlawful monopolies ever seen in the United States.” The companies also claimed that the Facebook is planning on to integrate the services of three platforms which could increase the costs for consumers and will also make surveillance of users very easy.

They said that, “There is no adequate remedy of law to prevent the irreparable harm that has [resulted] – and will continue – to result from Zuckerberg’s continued control of Facebook.”

The lawsuit reads that, “The integration, if completed, will not only substantially lessen competition, it may allow Facebook to destroy it – for a very long time,”

Because of this anti-competitive schemeCir.cl and Beehive are already defunct, and Reveal chat was bought by a music streaming company in 2015.

Crime, Police And Law Jul 21, 2021 Celin Sunil ( Editor: Ekta Joshi ) Shares
0 Shares
On Monday, July 19, 2021, the Supreme Court directed the release of Erendro Leichombam, a Manipur-based activist, who was detained under the National Security Act (NSA) for his social media posts allegedly on the efficacy of cow dung & urine as cures for COVID-19 in the context of the death of a BJP leader due to the virus.A Bench of Justices DY Chandrachud and MR Shah, ordered the release of the activist by remarking that he could not be detained in the jail even for a night. The...
Read full post

Business Jul 13, 2021 Prachi Jain ( Editor: Etka Joshi ) Shares
0 Shares
On July 9th 2021, WhatsApp told the Delhi High Court that it has voluntarily put its updated privacy policy on hold, and that users in India will not be affected by the move.This was said during a hearing in the Delhi HC about WhatsApp and FB's plea challenging CCI's enquiry into the updated privacy policy of WhatsApp.WhatsApp had initially announced its new privacy policy in January and gave users an ultimatum to sign up or lose their accounts. After pushback, it had halted this but in...
Read full post