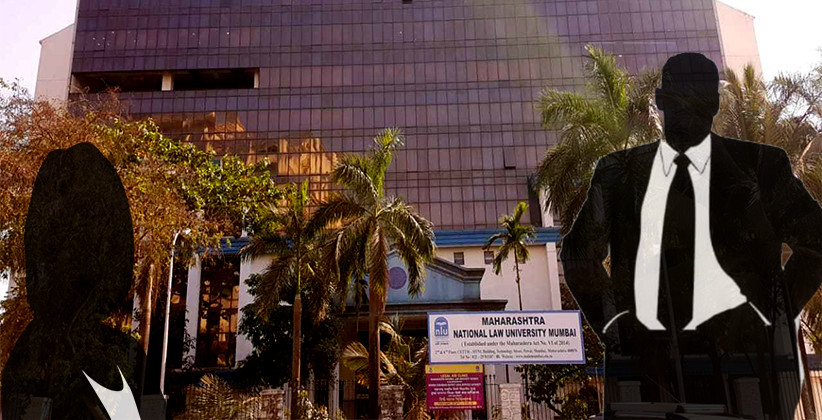 Qualification: An eminent scholar having a PhD degree in the concerned/allied/relevant discipline, and published work of high quality, actively engaged in research with evidence of published work with, a minimum of 10 research publications in the peer-reviewed or UGC-listed journals and a total research score of 120 as per the criteria given in Appendix II, Table 2 (UGC Regulations 2018).

A minimum of ten years of teaching experience in university/college as Assistant Professor/Associate Professor/Professor, and/or research experience at the equivalent level at the University/National Level Institutions with evidence of having successfully guided the doctoral candidate.

Contribution to educational innovation, design of new curricula and courses, and the technology-mediated teaching-learning process. A minimum score as stipulated in the Academic Performance Indicator (API) based Performance Based Appraisal System (PBAS) of UGC.

An outstanding professional, with established reputation in the relevant field, who has made significant contributions to the knowledge in the discipline of law, to be substantiated by credentials.

Qualification: Good academic record with a PhD Degree in Law. A Master’s Degree in Law with at least 55% marks (or an equivalent grade in a point scale wherever grading system is followed) from any recognized University or an equivalent degree from any foreign University A minimum of eight years of experience of teaching and/or research in an academic/research position equivalent to that of Assistant Professor in a University, College or accredited Research Institution/industry.

Established research orientation with evidence of quality published work and a minimum of 7 publications in the peer-reviewed or UGC listed journals and a total research score of Seventy-five (75) as per the criteria are given in Appendix II, Table 2 (UGC Regulations 2018).

Contribution to educational innovation, design of new curricula and courses, and technology-mediated teaching-learning process with evidence of having guided doctoral candidates and research students. A minimum score as stipulated in the Academic Performance Indicator (API) based Performance Based Appraisal System (PBAS) of UGC.

Qualification: Consistently good academic record with at least 55% marks (or an equivalent grade in a point scale wherever grading system is followed) at the Master’s Degree level in a relevant subject from an Indian University or an equivalent degree from an accredited foreign University.

Besides fulfilling the above qualifications, the candidate must have cleared the National Eligibility Test (NET) conducted by the UGC, CSIR or similar test accredited by UGC like SLET/SET.

Note: Candidates, who are or have been awarded Ph. D Degree in accordance with the University Grants Commission (Minimum Standards and Procedure for Award of PhD Degree) Regulation, 2009 or 2016 and their subsequent amendment from time to time as the case may be, shall be exempted from the requirement of the minimum eligibility condition of NET/SLET/SET for recruitment and appointment of Assistant Professor in the University.

Lawyer Arrested for Cheating People and Promising them Government Jobs 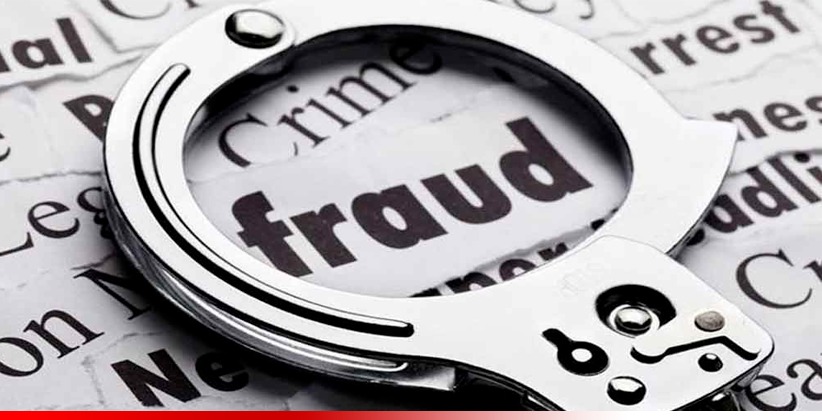 Crime, Police And Law Nov 24, 2020 Parul Singhal ( Editor: Ekta Joshi ) 12 Shares
12 Shares
A Lawyer on Friday (20th November, 2020) was arrested in Assam’s Dhubri for allegedly cheating people by promising them Govt Jobs in exchange for money. Police said, “Monirul Islam, a resident of Geramari village in Gauripur police station area of the district, took money, from a youth Safiqul Houque, by promising him a Govt. job.”Police added, islam alleged that he knew several top officials in different Govt. departments, besides some ministers. The deal was fixed at Rs. 5...
Read full post 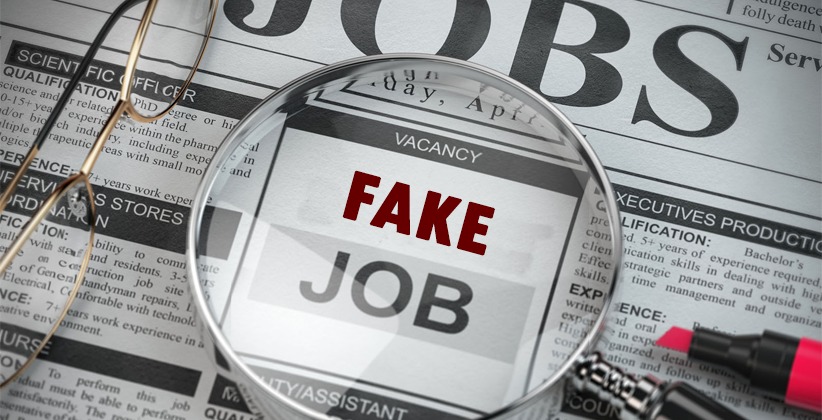 Crime, Police And Law Nov 09, 2020 Richa Shah ( Editor: Ekta Joshi ) 1 Shares
1 Share
A job racket operating in the name of the Union Health Ministry cheated at least 27,000 applicants. In a period of a month, they collected a registration fee totaling about Rs 1.09 crores, the Delhi Police’s cyber cell said after nabbing five suspects on Thursday (5th November 2020).Purely in terms of the number of identified victims, the police said that it was one of the biggest job frauds ever busted by the force.This fake portal legally operated a center that conducted online recruitment...
Read full post