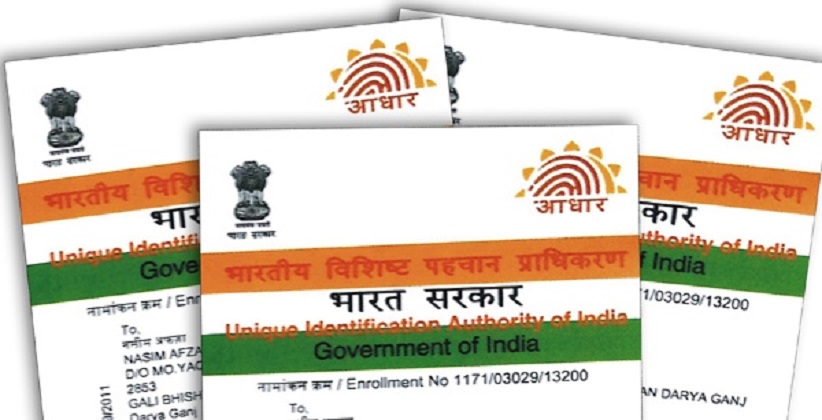 The date of linking Aadhaar with existing accounts and other services, benefits, subsidies and others about 140 items in all, has been extended to March 31, 2018. This arrangement will prevail until the Supreme Court examines the Constitutional validity of the Aadhaar Act in January.

Regarding new Bank accounts, the five-judge Constitution bench headed by Chief Justice Dipak Misra said that Aadhaar linking is mandatory for anyone opening a new bank account, accepting the Government’s argument in this regard.

The deadline for linking mobile phones with Aadhaar is also extended to March 31, from February 6 earlier. Those who don’t have Aadhaar cards yet will have to produce enrollment slips.