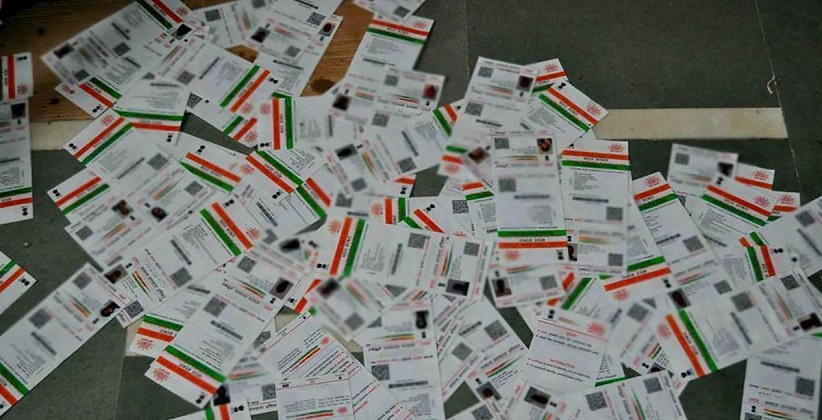 The Supreme Court today has passed an order that Aadhaar is not mandatory for registering or appearing for NEET and other national examinations. Directing the CBSE to allow aspirants to submit their Voter ID, Passport or Driving license for the purpose.

The five-judge Constitution Bench headed by Chief Justice Dipak Misra also instructed the CBSE to upload the information on their website.

The interim order was passed after the Attorney General KK Venugopal informed the Court that the Government had not directed the CBSE to make Aadhaar mandatory for NEET.

The order came on an appeal challenging the earlier order of Gujarat High Court, refusing to grant interim relief on a petition demanding an exemption for students from submitting Aadhaar number while appearing for national exams.

The move has come as a massive relief for the students who are aspiring to appear in the upcoming national examinations.