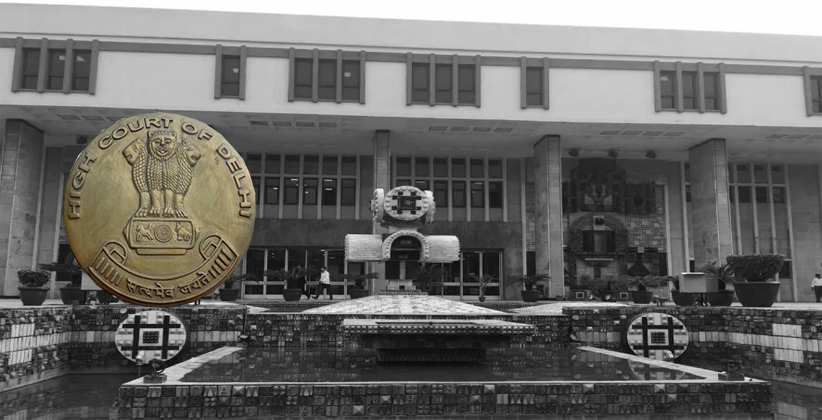 The Delhi High Court vide order dated 14.08.2020 held that no party can be deprived of the access to records as either of the party shall have the right to avail their remedies in “accordance with law”. A petition was filed by the M/s Kumar Food Industries Ltd. challenging the orders passed by the Labor Court.

A Workmen/Respondent had instituted proceedings against a Management/Petitioner whereby ex-parte awards were passed on 16.09.2019. However, it was submitted by the Petitioner that the impugned order was never communicated to them until the letters dated 10th July 2020 were received from the Deputy Labor Commissioner for the non-implementation of the awards.

Advocate Nandita Abrol appearing for the Petitioner said that after the receipt of those letters, the Petitioner had filed an application on 23.07.2020 asking for the copies of the entire proceedings before the Labor Court. However, the plea was rejected on 04.08.2020 without any directions for the procurement of the case records. The Ld. court stated that the ex-parte decision was passed due to non-appearance.

The Hon’ble High Court found the decision of the Labor Court erroneous and ruled that “No party can be deprived of access to records. Inspection ought to be permitted and if the same is not possible the Petitioner ought to be permitted to obtain certified/uncertified copies to avail its remedies in accordance with law”.

Further, the Delhi HC clarified that no observations were made regarding the dispute, it only states that no party could be deprived of its remedies.