Judiciary Jan 15, 2021 ADITI AGGARWAL ( Editor: Ekta Joshi ) 3 Shares
3 Shares
In a recent case of Manoj Kumar K. v. State of Kerala, Kerala High Court held that in order to attract the offence of drunk driving under Section 185(a), the accused should be subjected to a breath analyser or any other test including a laboratory test and his blood should be found to contain alcohol exceeding 30 mg per 100 ml. This is accordance with Section 185 of Motor Vehicles Act, 1988.

The prosecution allegation was that the petitioner had driven his car in a rash and negligent manner so as to endanger human life and had dashed against another car, resulting in the driver and passenger of the other. Upon the medical examination report, the doctor opined that the petitioner smelled of alcohol. The petitioner was prosecuted solely on this basis.

As per Section 185, whoever, while driving or attempting to drive a motor vehicle (a) has in his blood alcohol exceeding 30 mg per 100 ml of blood detected in a test by a breath analyser or in any other test including a laboratory test, is liable for punishment.

The court held that no test has been conducted in the present case and so, the petitioner cannot be prosecuted for the offence under Section 185 of the Motor Vehicles Act, 1988. The court relied on the decision of Kerala HC in Sagimon v. State of Kerala [2014(3) KLT 782]. The court held that prior to 2019 Amendment, it was mandated to determine the alcohol content in blood through breath analyser test.

“After the amendment, other tests, including laboratory test, can be resorted for determining alcohol content in blood,” the court further held.

A perusal of the memo of evidence appended to the final report also showed that the doctor's certificate is with regard to the injuries sustained by the petitioner and others as a result of the accident.   [READ ORDER] 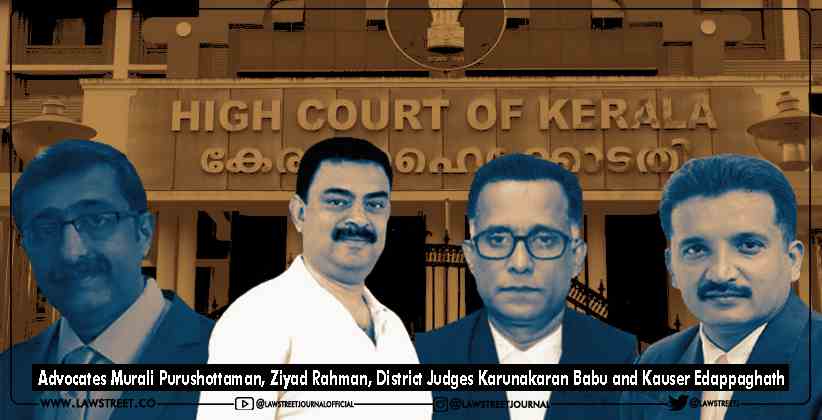 Legal Insiders Feb 23, 2021 Namya Bose ( Editor: Ekta Joshi ) 2 Shares
2 Shares
The Kerala High Court recently saw the appointment of four new additional judges by the President of India, of which two were advocates and other two were Judicial officers. All four Additional Judges, namely-Advocates Murali Purushottaman, Ziyad Rahman, District Judges Karunakaran Babu and Kauser Edappaghath have been appointed for the period of two years.  The proposal to elevate the above mentioned persons to Judges of the High Court of Kerala was approved by the Supreme Court...
Read full post 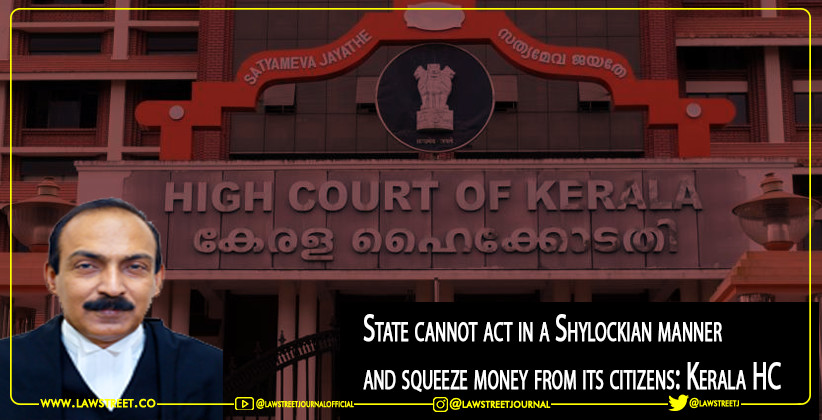 Judiciary Feb 04, 2021 ADITI AGGARWAL ( Editor: Ekta Joshi ) 11 Shares
11 Shares
The Kerala High Court bench comprising of Justice N. Nagaresh on Tuesday ( February 3, 2021) stated that “The State and its authorities could not act in a Shylockian manner and squeeze money from its citizens” while observing State’s failure to return the money paid twice for a certain due by the Petitioners in the case of M/s. Seahorse Ship Agencies Pvt. Ltd. Vs. Union of India & Ors.FACTS OF THE CASE:The petitioner who was a shipping Agent of the vessel M. V. Cape Chronos,...
Read full post