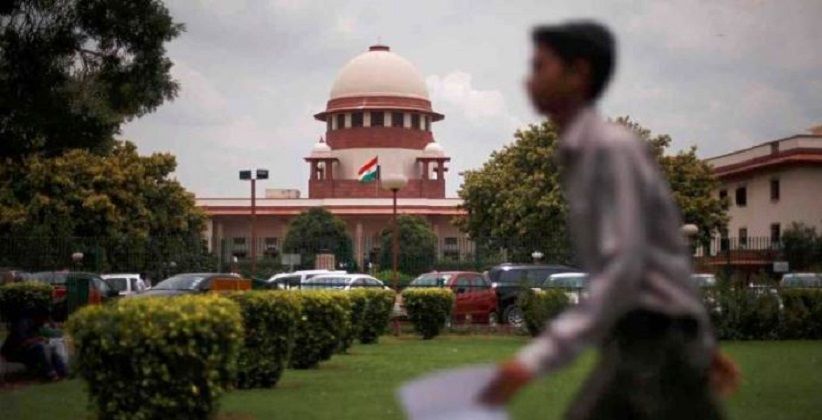 In a significant judgment, the Supreme Court today (September 27, 2018) has struck down Section 497 of the Indian Penal Code, 1860, which punishes a married man for having a consensual sexual relationship with a married woman without the consent or connivance of her husband.

A Bench headed by Chief Justice of India Dipak Misra and comprising of Justices Rohinton Nariman, AM Khanwilkar, DY Chandrachud and Indu Malhotra scrapped the penal offence by stating that unequal treatment of women invites the wrath of the Constitution.

CJI Misra holding Section 497 IPC, 1860 as violative of Article 14 of the Constitution of India said that the offence is manifestly arbitrary, “any provision treating woman with inequality is not constitutional.”

Further, CJI Misra held that adultery can be a ground for divorce but not a criminal offence. He added equality is the governing principle of a system and that a husband is not the master of the wife.

Justice Nariman agreed with CJI Misra and Justice Khanwilkar to term section 497 an archaic provision, violative of Articles 14 and 15 of the Constitution of India.

CJI Misra and Justice Khanwilkar holding Section 497 as unconstitutional clarified that mere adultery cannot be a crime, but if any aggrieved spouse commits suicide because of life partner's adulterous relation, then if evidence produced, it could be treated as an abetment to suicide.

Justice Chandrachud also concurring with the judgment held that adultery offence is a relic of past and said section 497 is destructive of woman's dignity and self-respect as it treats woman as a chattel of husband.

Holding Section 497 as violative of Articles 14 and 21 of the Constitution of India, Justice Chandrachud said that the offence of adultery deprives women of their choice about sexuality. A woman after marriage does not pledge her sexual autonomy to her husband and depriving her of choice to have consensual sex with anyone outside marriage cannot be curbed, Justice Chandrachud added.

Justice Indu Malhotra, the lone woman judge in the Constitution Bench, too termed Section 497 as unconstitutional.

The petition seeking the repeal of Section 497 IPC had initially come up before the apex court in December 2017. It was filed by one Joseph Shine.  Advocates Kaleeswaram Raj and Suvidutt MS had appeared for the petitioner. Additional Solicitor General Pinky Anand represented the Central government.

Petitioners have sought that the offence of adultery should remain as a valid ground to seek divorce but it should cease to be a criminal offence, considering the act is consensual in nature.

Earlier, in January this year, a three-Judge Bench led by Chief Justice of India Dipak Misra referred the case to a Constitution Bench.

The hearing before the Constitution Bench commenced on August 1, 2018, and concluded on August 8, 2018, on which date the court reserved its verdict. 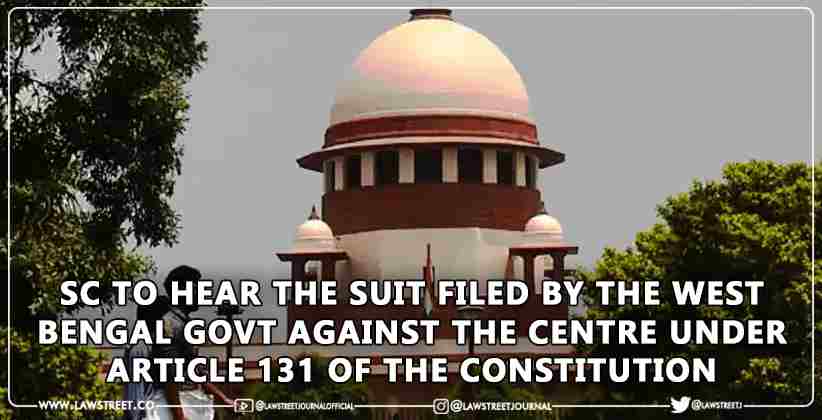