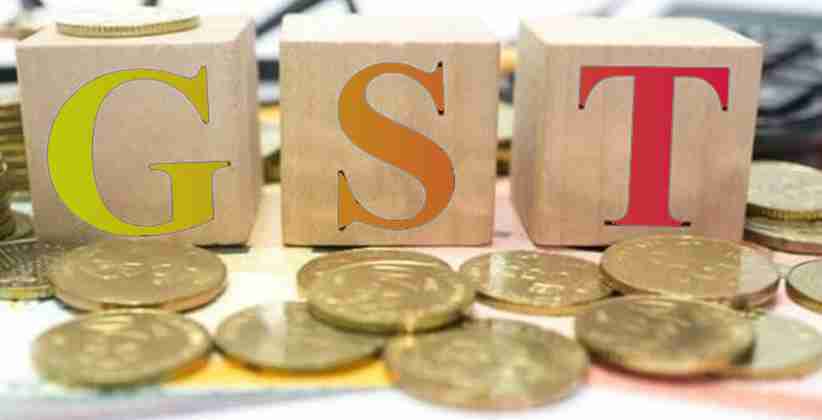 The appellate authority made this declaration on the basis of the finding that the applicant, ID Fresh Food (India) Pvt. Ltd had filed the application seeking advance ruling suppressing the fact that investigation on tax evasion was pending against it. Thus, the authority held that the application came under Section 98(2) of the Central Goods and Services Tax Act (CGST Act) which prohibits the AAR from admitting an application when there are already pending proceedings going against the particular applicant.

The Karnataka Appellate AAR, however, didn’t comment or gave ruling on the issue whether the preparation of whole wheat parota and Malabar parota be classified under Chapter heading 1905, attracting GST at the rate of 5% as the matter was still pending and nothing conclusive was decided yet by the Court.

The appellant had even sought a clarification on whether its product of frozen/ packaged parota, which can be consumed by way of heating, attracts the 5% rate or 18% rate of GST. In May 2020 the Authority of Advance Ruling (AAR) had even specified that the product cannot be treated as roti, which attracts the 5% GST. The applicant averred that parota was to be included in the entry “khakhra, plain, chapati or roti” and should come under the bar of 5% of GST.

The AAR rejected the plea of the applicant and stated, “The products Khakhra, plain chapati or roti are completely cooked preparations, don require any processing for human consumption and hence are ready to eat food preparations, whereas the impugned products are not only different from the said khakhra, plain chapatti or roti but also are not like products in the common parlance as well as in respect of the essential nature of the product. These products also require further processing for human consumption, as admitted by the applicant.”

Thus, the AAR in its order had ruled that the product “parota” is classified under Chapter Heading 2106 and it is not covered in the entry no. 994 of Schedule I, so 18% of Goods and Services Tax is applicable over it and not 5% of GST. The applicant challenged the particular order of AAR in the appellate authority.

But as the case proceeding of the applicant is already pending, the Appellate Authority dismissed the appeal on all the counts for suppressing of facts and declared the AAR ruling to be void ab initio.