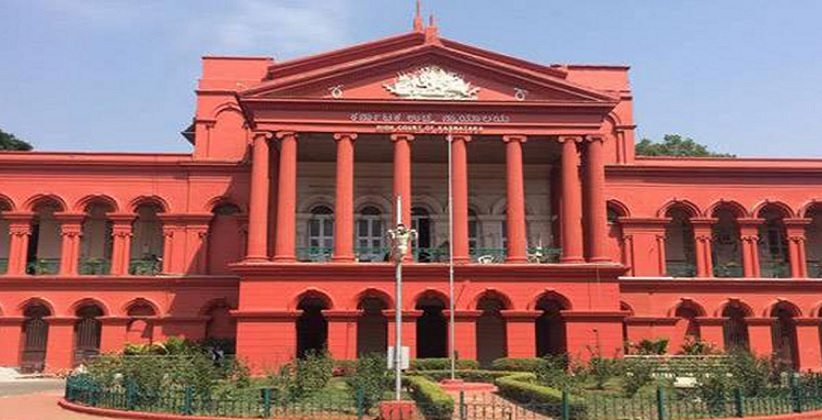 These 5 accused persons were charged under Section 14 (b) of the Foreigners Act, 1946 Section 14(b) of the Foreigners Act, 1946 reads as “Whoever does any act in violation of the conditions of the valid visa issued to him for his entry and stay in India or any part thereunder shall be punished with imprisonment for a term which may extend to five years and shall also be liable to fine; and if he has entered into a bond in pursuance of clause (f) of sub-section (2) of section 3, his bond shall be forfeited, and any person bound thereby shall pay the penalty thereof or show cause to the satisfaction of the convicting Court why such penalty should not be paid by him.”