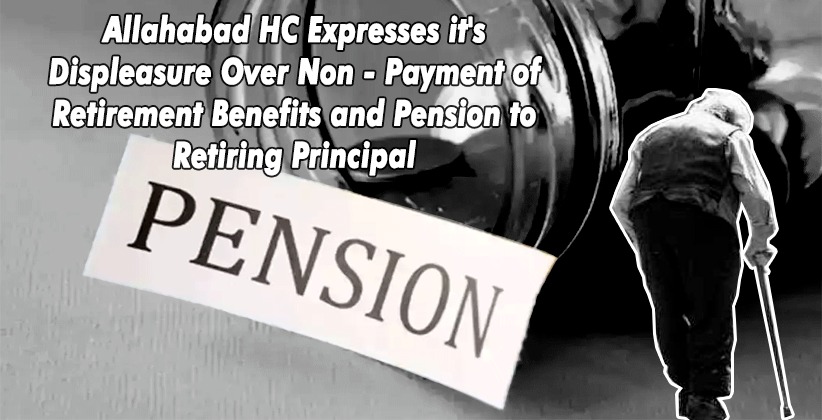 ​​Ramlakhan Pal of Hardoi filed a contempt petition in the Allahabad High Court for not receiving any retirement benefits and pension.

He is facing this grievance since a period of nearly one and a half year but no retiral benefits have been processed or released in his favour so far.

Certain amounts have been illegally withheld and he is being asked to meet illegal demands of the Committee of Management for processing the claim of his retiral benefits.

Despite all such grievance having been raised by the petitioner before the authorities no stringent action has been taken thus the petitioner had to have take a legal course for the same.

The Court directed the Director Secondary Education to pay pension while giving another opportunity to follow the order.

If the payment was not made even after several dates of hearing the court then took a strict measure and issued a show cause notice to the director and sought clarification from same.

The Court then considering it as a deliberate violation of the order directed Director Secondary Vinay Kumar Pandey to comply with the order till the next hearing.

The court also said that in case the order is not complied with, the Court will proceed for framing charges against the opposite party on the next date fixed in the matter.