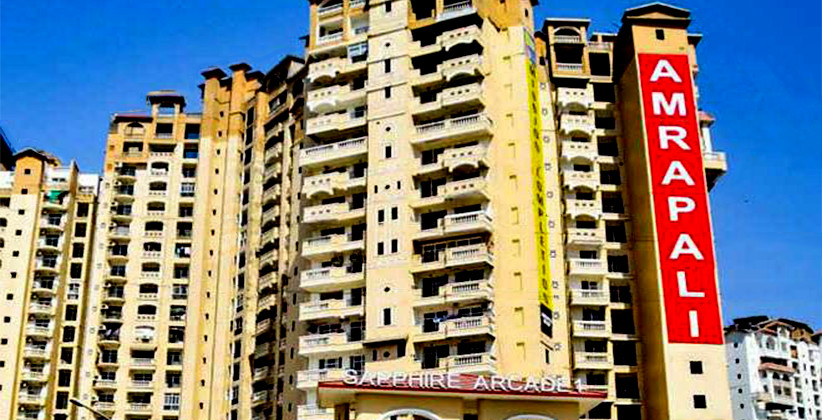 Judiciary Jan 14, 2020 Lawstreet News Network 14 Shares
14 Shares
The Supreme Court had asked the Enforcement Directorate (ED) on Monday (January 13, 2020) to attach the Indian properties of Jaypee Morgan, which engaged in a transaction with the Amrapali Group to allegedly siphon off home buyers’ money in violation of the FEMA (Foreign Exchange Management Act,1999) and FDI (Foreign Direct Investment) norms.

As per the share subscription agreement between JP Morgan and Amrapali Group, JP Morgan had invested Rs. 85 crore on October 20, 2010 to have a preferential claim on profits in the ratio of 75 per cent to JP Morgan and 25 per cent to the promoters of Amrapali Homes Project Private Limited and Ultra Home. Later, the same number of shares was bought back from JP Morgan for Rs. 140 crores by M/s Neelkanth and M/s Rudraksha. Further, a bench comprising of Justices Arun Mishra and U U Lalit was informed that the US based firm remitted the money back to the United States. The bench stated, “They (JP Morgan) have a lot of properties in India. We want you to attach their office or corporate properties of a like amount. Then they will come running to us and we will see to it.”

The Apex Court has also directed the NBCC (National Buildings Construction Corporation Limited) to take up the construction work at a quicker rate and Rs. 14 crores extra has been sanctioned in addition to the Rs. 61 crores, sanctioned earlier. This has been done to ensure that all the seven projects in Noida and Greater Noida are approved and the construction work is taken up.  The ED was allowed to take Kumar Sharma, and two other directors along with Shiv Priya and Ajay Kumar into custody for interrogation in relation to money-laundering offences. Author: Swetalana Rout