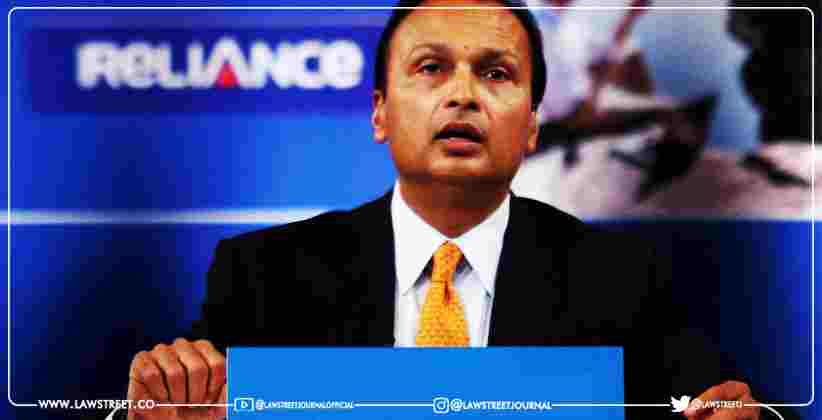 "The High Court was hearing an execution case brought by a subsidiary of Reliance Infrastructure seeking to execute a Rs 7,200 crore arbitration judgement in its favour."

The remarks were made during the ongoing hearing of an execution case brought by DAMEPL before the bench of Justice Suresh Kumar Kait for seeking enforcement of the Rs 7,200 crore arbitration award that it won against the Delhi Metro Rail Corporation (DMRC). In September of last year, the Supreme Court reinstated the award.

The Senior Advocate Parag Tripathi, counsel for DMRC, informed the Court on Tuesday that the DAMEPL was in discussions with the DMRC to take over its obligations and liabilities of Rs 6,200 crore. This, according to Tripathi, was in contradiction to the company's statement in court, where it had flatly refused a similar offer from the Centre government. Tripathi highlighted the communications between DAMEPL and DMRC dated December 30, 31, and January 6 as proof that the company had been in contact with DMRC, and that it was willing to work with them provided they would take over the entire debt of DMRC's existing liabilities of Rs 6,200 crore.

DAMEPL's counsel, Advocate Prateek Seksaria, contended that the government was deceiving the Court on the matter because it was DMRC that had started the communication outside of court by scheduling a meeting with the lenders despite the company's rejection of the proposal.

"We informed them that we were astonished to see that DMRC officials had invited our lenders without giving us any advance notice." DMRC would have the locus to meet our bankers only if they agreed to take over the liabilities. You can't meet them behind our backs, He remarked. This blatant attempt is futile and this has been rejected in the court." Seksaria argued, "I have stated nothing different."

The Bench, on the other hand, stated that whenever DAMEPL appears in front of the Court, it takes a different stance while continuing to talk to DMRC outside of court. "Don't engage in conversation with them and fight in court at the same time." If you do, the petition will be dismissed," Justice Kait warned.

The Court stated in its order, that "The decree-holder is not appearing before the Court with clean hands because the petitioner's counsel is making submissions before this Court and interacting with the debtor to settle the issue in the way preferred by debtors."

The matter is now scheduled for a hearing on March 29.

DMRC recently notified the Delhi High Court that it has just over Rs. 6,200 crores in its bank accounts, which is insufficient to pay the Rs. 7,200 crore payment ordered by an arbitral tribunal to be paid to DAMEPL.