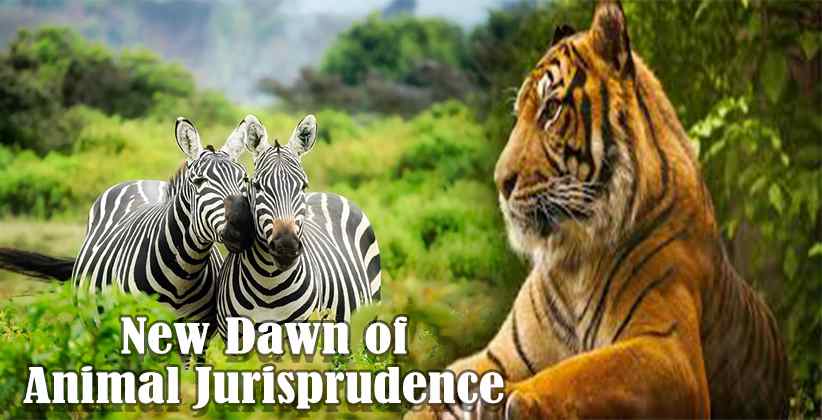 Judiciary May 19, 2020 Lawstreet News Network ( ) 54 Shares
54 Shares
"The greatness of a nation and its moral progress can be judged by the way its animals are treated". – Mahatma Gandhi

Introduction:  The Punjab and Haryana High Court in Karnail Singh and Ors v. State of Haryana [i] while delivering 104-page long judgement on May 31, 2019, recognized all animals in the animal kingdom, including avian and aquatic species as legal entities. This judgement is addition to the recent trend where courts have started to tilt the balance from an anthropocentric perspective to a eco-centric viewpoint when it comes to animals and environmental matters.