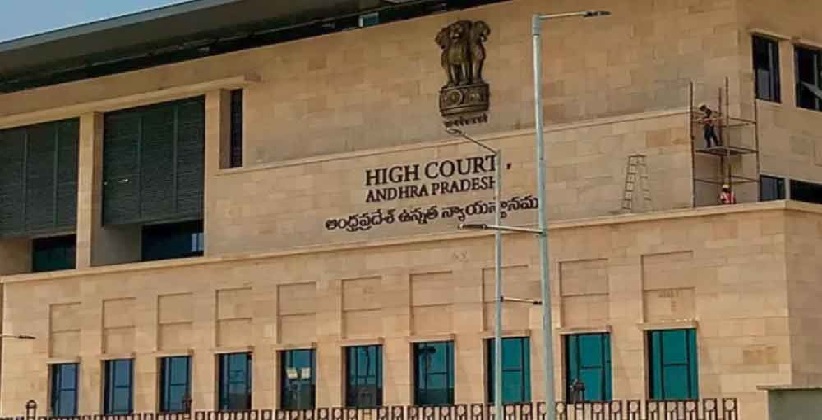 On Tuesday (August 18,2020), Andhra Pradesh High Court issued a notice to the Centre, the state government, the CVC, the CBI and the TRAI on a Public Interest Litigation (PIL) alleging that with the active instigation of political bigwigs an attempt was made to keep surveillance on the phones pf some of the judges of the High Court of Andhra Pradesh keeping the view of sabotaging the image of the prestigious institution of judiciary.

A recording of a conversation happening between a former High Court Judge and another person disclosing a conspiracy against the Court’s Chief Justice and a Supreme Judge prompted the initiation of an inquiry.

A bench of Justices M Satyanarayana Murthy and Lalitha Kanneganti passed an order with a request to a retired Supreme Court Judge, Justice (retd.) RV Raveendran to conduct the inquiry.

Andhra Pradesh High Court said,” It is an unpleasant or gloomy day in the history of the High Court itself has to ward off the brazen onslaught from the third parties to demean the prestige of the pristine judicial institution in the eye of the litigant public.”

In the Court, a Pendrive was presented which contained a recording of a conversation stated to be between S Ramakrishna and a retired Judge of the Andhra Pradesh High Court. In the presented recording, it was disclosed that a pending Public Interest Litigation was filed at the behest of the former High Court Judge. The conversation further disclosed that there was a use of unethical and aggressive language against two senior judges of the Supreme Court and it an absolute matter of serious concern. The Court also said that if such conversation goes to the public, it will definitely kill the confidence and trust of the public on Courts and the system itself.

Last Thursday (August 13,2020), the High Court observed that it was quite difficult to believe that it is the voice of Sri S. Ramakrishna and who he had the conversation with. While highlighting the need to verify the actuality of the recording, the Bench also talked about the importance to ensure public faith in the Courts.

The Judges requested Justice (retd.) Raveendran to make inquiries and submit his findings to the court. The directors of CBI and IB have been directed to assign responsible officers to collect information relating to the conversation and help Justice Raveendran in his inquiry. 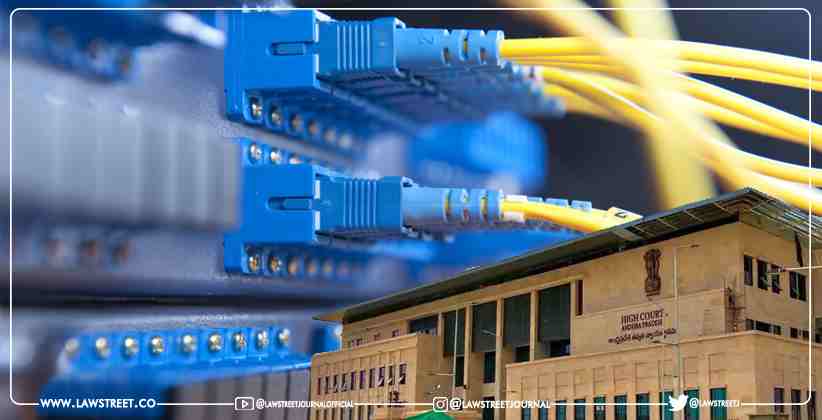 Legal Insiders Jul 29, 2021 Celin Sunil ( Editor: Ekta Joshi ) Shares
0 Shares
The Andhra Pradesh High Court has sought responses from the Centre and the State Government on Public Interest Litigation (PIL) which seeks dedicated Optical fibre network with supporting IT infrastructure for District Courts. The Bench of Chief Justice Arup Kumar Goswami and Justice Ninala Jayasurya issued the notice which is to be returned within 8 weeks.The Delhi High Court had, previous year, while hearing a petition seeking directions for installation of fibre line for internet in Delhi...
Read full post 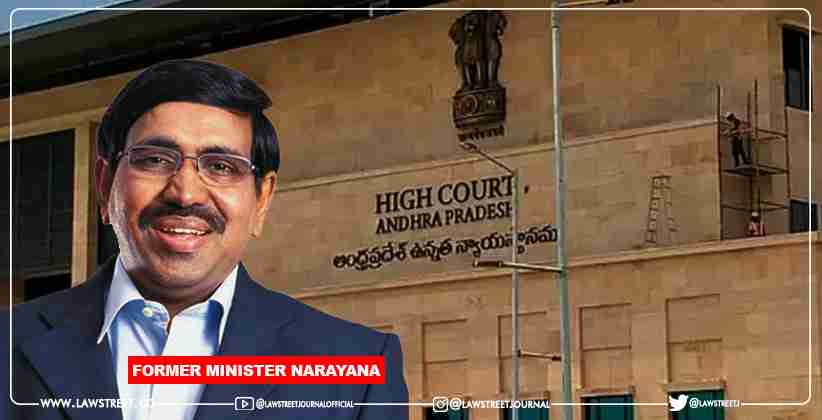