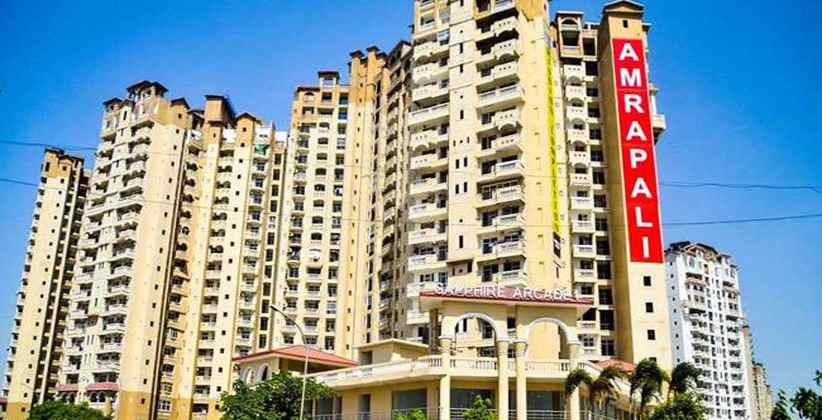 Judiciary Jun 11, 2020 Saumya Srivastava ( Editor: EKta Joshi ) 7 Shares
7 Shares
In a big relief to Amrapali homebuyers, the Supreme Court, on Wednesday (June 10, 2020), asked banks to release the amount of sanctioned loans to them, even those which were declared Non-performing assets (NPA).

The bench of Justice UU Lalit and Justice Arun Mishra passed the order keeping in mind the current situation where the housing projects have been paused because of lack of funds. The next hearing of the case is on Wednesday, June 17, 2020, to pass further directions regarding additional suggestions received from the court-appointed receiver and Senior Lawyer R. Venkatramani who is helping with the execution of the projects. The banks need to restructure the loans, after the SC’s orders.

At the hearing on June 3, 2020, SBICAP Ventures, which manages the Government-sponsored stress fund for the real estate sector, had told the Apex Court that it was ready to fund the stalled projects of embattled real estate firm. The Supreme Court was informed by the SBICAP Ventures, that it would create a Special Purpose Vehicle (SPV) with court receiver on board and would appoint a Chief Executive Officer (CEO) to take over the construction of 7 stalled projects. National Buildings Construction Corporation (NBCC) is currently handling the stalled projects of Amrapali. The SC in its July 23, 2019 verdict ordered the cancellation of the registration of the Amrapali Group under real estate law RERA and ousted it from prime properties in the NCR by nixing the land leases. The NBCC had been directed to finish the stalled projects of the Amrapali Group, whose directors Anil Kumar Sharma, Shiv Priya, and Ajay Kumar are behind bars on the Apex Court’s order.