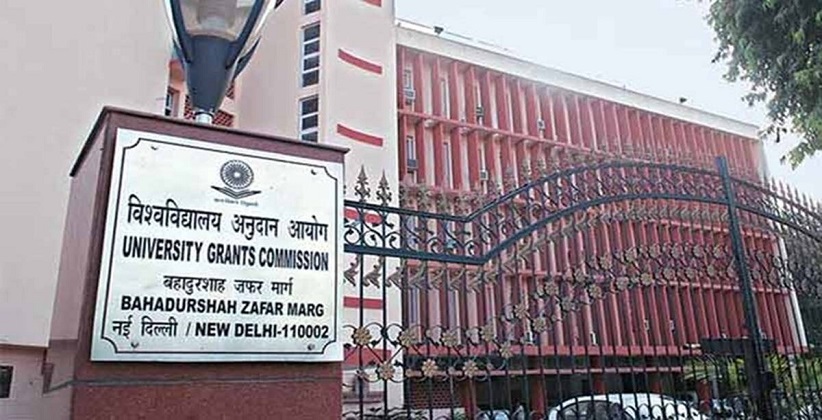 Judiciary Sep 01, 2020 Lakshya Tewari ( Editor: Ekta Joshi ) 3 Shares
3 Shares
In a verdict by the apex court by a bench headed by Justice Ashok Bushan and comprising R Subhash Reddy and M R Shah on Friday (August 28, 2020), it was held that the universities cannot promote the final or terminal semester students without examination. The case was filed by various students and several PIL’s were also filed in the same regard, includingthe YuvaSena on behalf of Maharashtra State’s decision to cancel exams.

The bench said that the State authorities and the State Disaster Management Authority are more competent to access the situation of the state in regard to the current pandemic. The authorities can write a letter to the UGC (universities grants commission) with regards to rescheduling the examination after taking view of the situation for physically holding the examinations in their respective states.  The bench also considered the submission that the UGC prohibits state or the state disaster management authorities from exercising its powers under the Disaster Management Act, 200, to not hold examinations, looking into the situation in a particular state. It was held that the state government can reschedule the examination and extend the date further to September 30th, 2020.

The apex court also said that State Government or State Disaster Management Authority in the exercise of power under the Disaster Management Act, 2005 has no jurisdiction to make a decision that student of final year or terminal year should be promoted without conducting examination on the basis of previous assessment and internal assessment. This issue arose when the State Disaster Management Authority of Maharashtra had resolved to pass the final year students to pass them without conducting the terminal or final semester paper.  The court also said that the UGC guidelines overrides the decision of the State Disaster Management Authority or the State Government with regards to promoting final or terminal semester students, since this does not fall within the ambit of the Disaster Management Act, 2005 and shall have no protection of section 72 of the act.  There were certain other orders also made in regard to this case by the Supreme Court of India. The SC said that UGC’s decision to conduct examination by 30th September is not beyond its domain as they relate to the coordination and determination of standards in institutions of higher education. The guidelines dated 06-07-2020 were not contrary to the guidelines of 29-03-2020 and as a matter of fact they are in continuance to it. There was no discrimination done between final/terminal semester students and those of intermediate first-year students as it was a rational differentiation.  The Supreme court also stated that there was no violation of Article 21 since the guidelines shows the appropriate concern for the students and the other stakeholders whose health is involved and also the said orders were not in violation of Article 14 of the constitution as they aim to maintain the uniformity in the academic calendar across states and union territories.   [READ JUDGMENT] 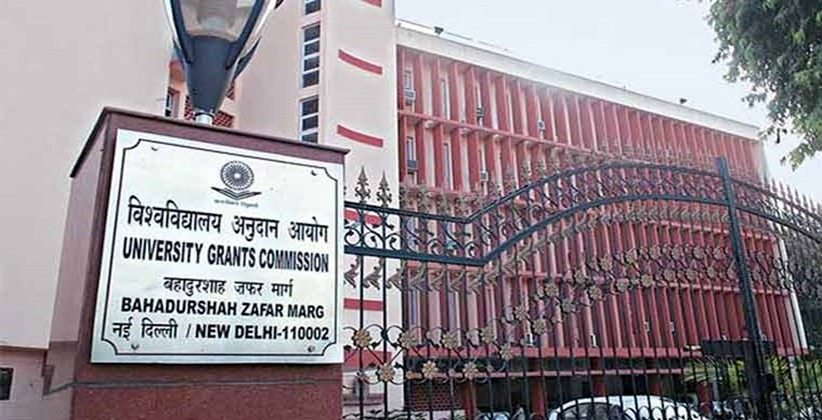 Executive Jul 14, 2020 Shreedhara Purohit ( Editor: Ekta Joshi ) 36 Shares
36 Shares
As States cancel final year university examinations in defiance of University Grants Commission (UGC) guidelines, both the Centre and the regulatory agency reiterated that the guidelines were legally binding on the States and must be followed. The University Grants Commission has said that states are not permissible to do so, and commission does have the power to take action against them.“As per the UGC Act, State governments cannot take this decision. Unlike school education, which is on the...
Read full post 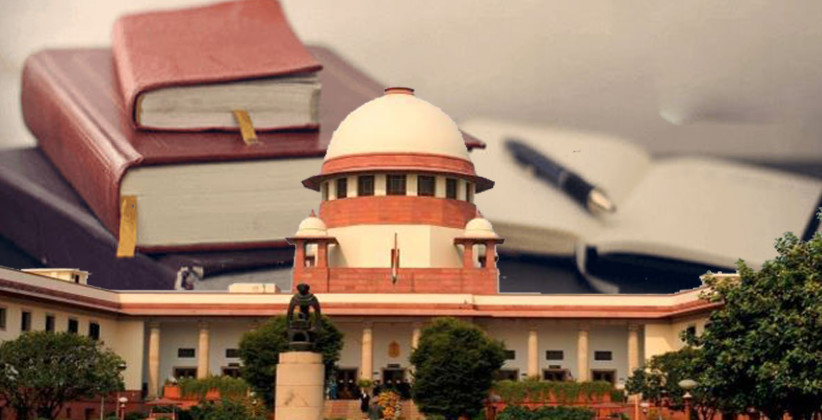 Judiciary Aug 30, 2019 Editor : Shreya Bansal ( ) 4 Shares
4 Shares
The Supreme Court on August 29, 2019, in the case of Vinit Garg and Others v. University Grants Commission and Others has held that institutions intending to impart technical education programme through distance learning mode need to mandatorily seek approval and recognition of University Grants Commission (UGC) and All India Council for Technical Education (AICTE).The Bench comprising of Justice Uday Umesh Lalit and Justice Sanjiv Khanna dismissed a writ petition filed by 92 persons who had...
Read full post