Apprehension of death on account of Covid-19 pandemic is a valid ground for grant of anticipatory bail: Allahabad HC [READ ORDER] 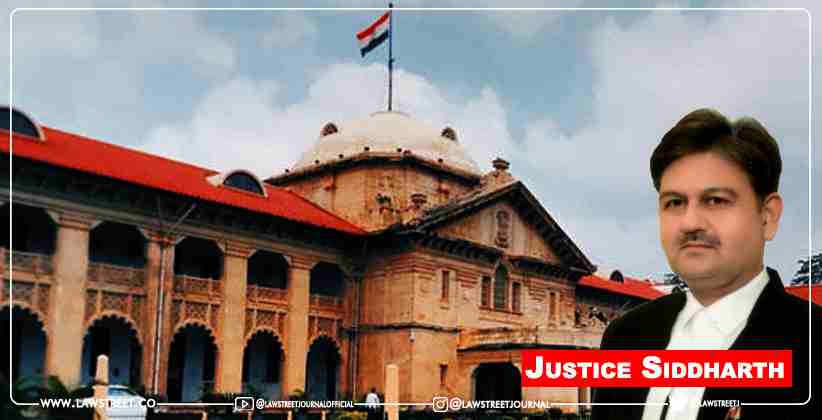 In a decision pertaining to the right of life of the persons accused of a criminal offence, the Allahabad High Court on Monday ( May 10, 2021) observed that apprehension of death on account of reasons like the pandemic is a valid ground for anticipatory bail.

The order was passed by a single bench of Justice Siddharth. The bench heard the anticipatory bail application of Prateek Jain, arrested in connection to a case including cheating and fraud.

Justice Siddharth stated that times like these require law which aren’t out of the ordinary. He observes that the existing parameters for grant of anticipatory bail like the nature and gravity of accusation, the criminal antecedent of the applicant, the possibility of fleeing from justice and whether the accusation has been made for injuring and humiliating a person; have lost importance considering the situation of the country right now.

He elucidates that only when the life of the accused is safeguarded, he would be subjected to a fair and normal trial.

The single Judge referred to the case of Kerala Union of Working Journalists v. Union of India & ors. where the Supreme Court observed that “Fundamental right to life unconditionally embraces even an undertrial”

The Apex Court was concerned with the overcrowding of prisons.

Accused may contract the virus in prison:

The accused may get infected from the deadly virus in prison. Even in jail large number of inmates have been found to be tested positive. The prison health care isn’t proper. The bench states.

It also states that under Section 173(2) CrPC, an accused is to be protected.

“The experts predict the third wave of the virus around September 2021, in such bleak conditions, whether the normal functioning of the court will be restored, is questionable. In such uncertain times it would be violation of Article 14 of the Constitution of India, to leave an accused to suffer from the virus, " the court observed.

The old grounds for grant of anticipatory bail to an accused implicated for alleged commission of non-bailable offence can be considered after the normal conditions of the country is restored. Ordinary provisions shall be considered in ordinary times, ” it further added. 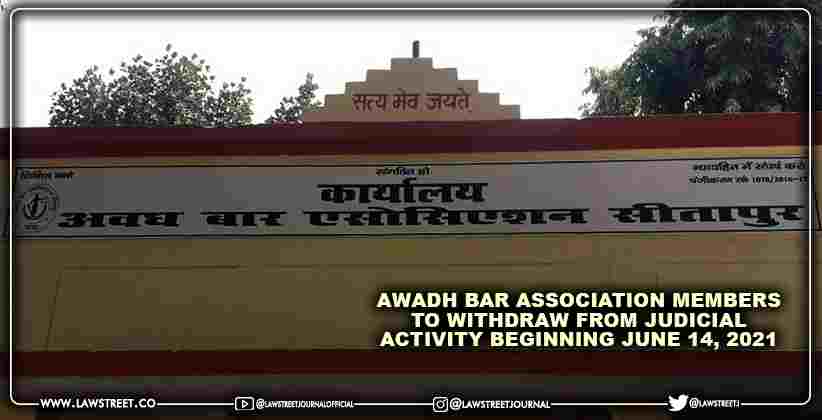