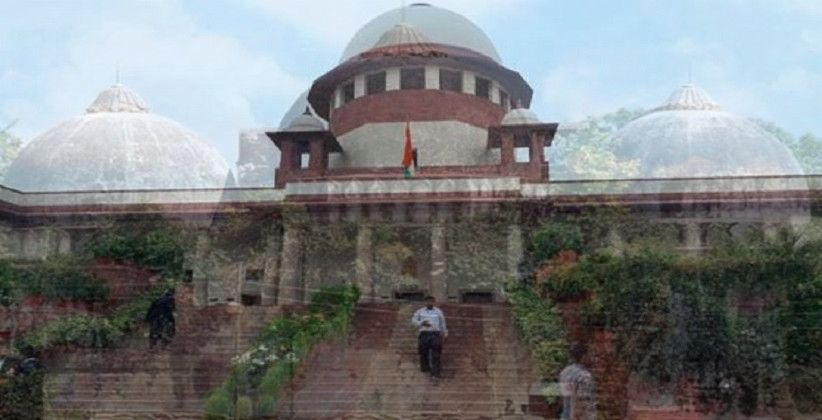 A Bench comprising of Chief Justice Ranjan Gogoi and Justice S.K. Kaul said that a special Bench will be constituted to pass further orders in the Ram Janmabhoomi-Babri Masjid title dispute case.

The special Bench will hear 14 separate petitions filed against the 2010 Allahabad High Court verdict ordering a three-way division of the 2.77-acre land on which the Babri Masjid stood before Hindutva activists demolished it on December 6, 1992.

On October 29, 2018, the apex court had adjourned the hearing in the first week of January before an "appropriate bench", which will decide the schedule of hearing. Later, an application was moved by the Akhil Bharat Hindu Mahasabha (ABHM) for according an urgent hearing by advancing the date, but the top court had refused the plea, saying it had already passed an order on October 29, 2018, relating to the hearing on the matter.