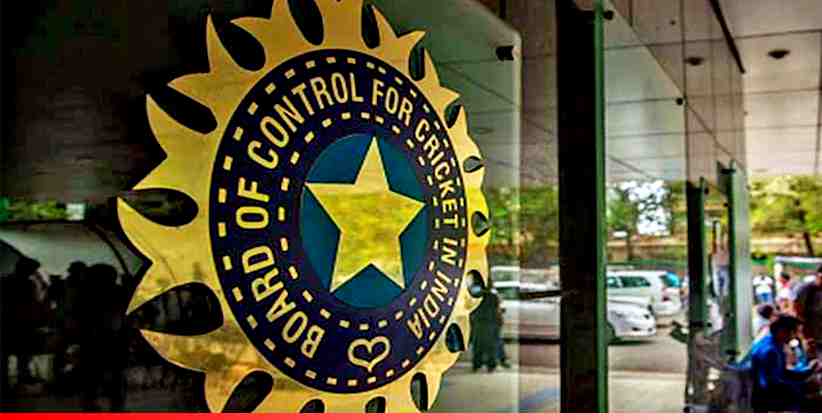 The Supreme Court, using its authority on March 14, 2019, had repressed all lower courts across the country from taking up or proceeding with any matter related to cash-rich BCCI and the state cricket associations until the mediation process by the court designated mediator and senior advocate P S Narasimha put forward his response on the disputes pending. The Supreme Court had appointed Mr. P. S. Narasimha, learned senior counsel, as amicus curiae (friend of the court) by its order dated 14.03.2019 and by the assent of all the parties to act as a mediator and work out the disputes between the parties within the Intervening applications.

The Supreme Court directed that regardless, no matter pertaining to the BCCI or any State Cricket Association shall be entertained by any Court until a report was submitted by the amicus curiae (friend of the court).  The learned amicus curiae (friend of the court) had several meetings with the parties representing the State Cricket Associations, the representatives of the clubs, other members who had grievances and therefore the Committee of Administrators.

The bench noted that "The amicus curiae (friend of the court) had set forth a report on 09.05.2019 to the supreme Court after completing its process of mediation. Most of the State Associations showed resentment with the Lodha Committee's report as accepted by this Court by its judgment dated 09.08.2018, pursuant to which elections are conducted" .

In 2017, the Supreme Court had designated COA, lead by former Comptroller and Auditor General of India (CAG) Vinod Rai, to administer the working of BCCI and implement the court-approved counsel of Justice R M Lodha panel on reforms within the cash-rich cricket body. A bench comprising justices L Nageswara Rao, Hemant Gupta and Ajay Rastogi, on Wednesday, took note of submissions of various lawyers on behalf of states. Opinion in Contempt Petitions: Further, only except the appliance filed by Tamil Nadu Cricket Association for the discharge of funds, all the opposite Intervening applications were dismissed as infructuous as no objection was raised by the counsel appearing within the Intervening applications.

"Due to the efforts made by learned amicus curiae (friend of the court) in the process of mediation, mostly all the associations have settled their disputes...Mr. Balaji Srinivasan, learned counsel appearing for the Karnataka Cricket Association put forth that certain issues haven't been resolved and requested this Court to listen to the applications. The applicants participated within the mediation process and have signed an agreement. We aren't inclined to simply accept the contention of Shri Srinivasan and keep these Intervening applications pending because the disputes concerning the Karnataka Cricket Association stood resolved through mediation", noted the division bench, disposing off a cluster of Intervening Applications.

Court on certain Intervening Applications As concerned applications were filed by the Telangana Cricket Association seeking impleadment and clarification that it might be granted Associate Membership within BCCI, Mr. Siddharth Luthra, senior counsel submitted that these Intervening applications are often disposed of with liberty to the Telangana Cricket Association to approach the BCCI and make a representation for grant of Associate Membership in BCCI. The bench disposed of Interlocutory applications with liberty to the applicants to submit a representation before the BCCI which shall be disposed of in accordance with law. 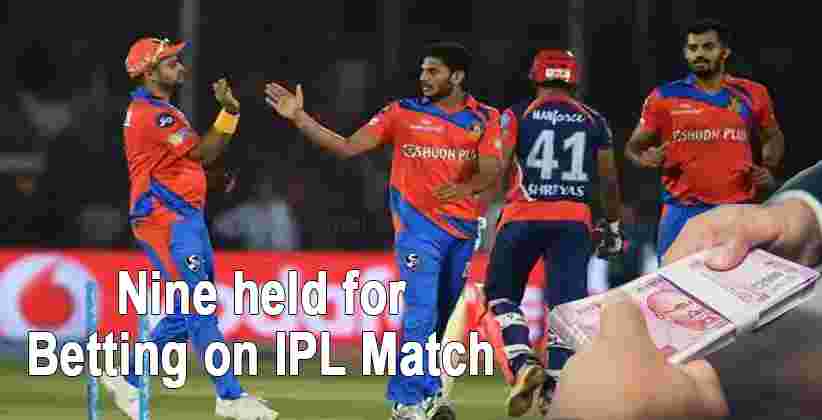 Crime, Police And Law Sep 28, 2020 Jishu ( Editor: Ekta Joshi ) 1 Shares
1 Share
Nine persons have been arrested for allegedly betting in an Indian Premier League match played between Delhi Daredevils and Kolkata Night Riders, police said. On a tip-off, a Crime Branch police team led by Inspector Sanjiv Kumar Yadav went to Sarai village where the accused persons were betting on the match which took place in Kolkata. On seeing the police team, the accused men attacked them with battens and stones. Two of them even fired shots on police leaving ASI Dei Lal and another...
Read full post 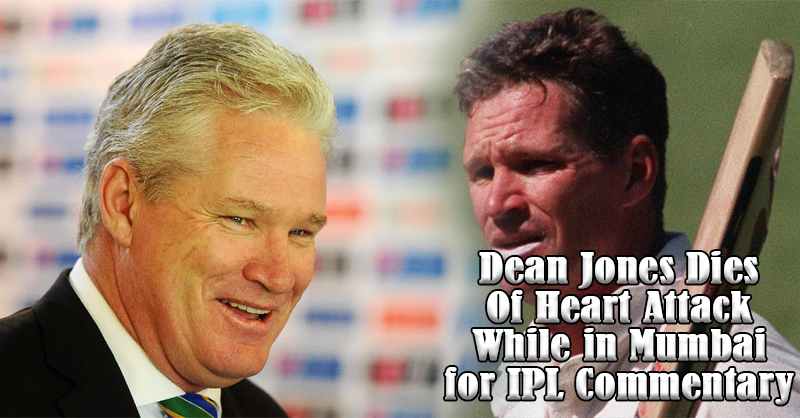