Bombay HC dismisses the FIR against Newslaundry, States, "mere use of a trademark in an article does not amount to false use" 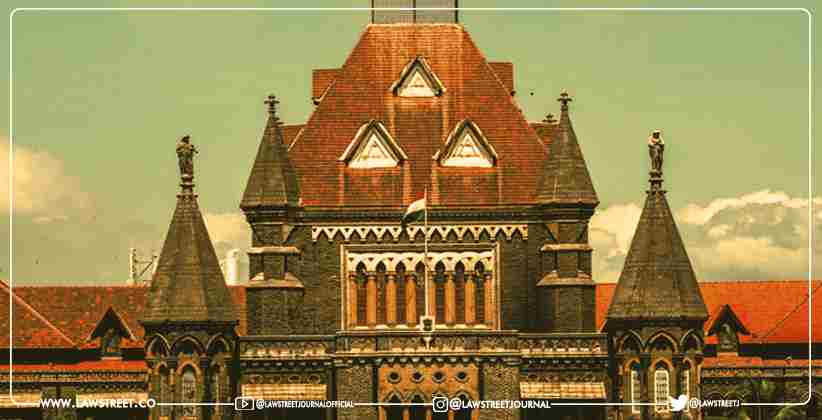 On Wednesday (September 16, 2020) a case was registered at Vishrambaug Police Station by the Sakal Times against a Newslaundary journalist Prateek Chandragupt Goyal claiming that he had used the trademark of the Sakal Times in his stories published on Newslaundary website for an offense u/s 103 of Trademark Act.

On Tuesday (April 20, 2021) the FIR lodged by the Pune Police Station against Newslaundary journalist Prateek Chandragupt Goyal was rejected and quashed by the Bombay High Court.

According to the FIR, Goyal committed an offense by using the Sakal Group's trademark incorrectly in two articles he wrote and released on the news portal "Newslaundry."

The two papers were written on March 27, 2020, and June 11, 2020, respectively. The registered trademarks of the Sakal Media Group and Sakal Times were prominently displayed at the top of the posts. The headline of an article published on March 27, 2020 read, 'The future is bleak: Sakal Times staffers say they were fired in violation of Maharashtra order.'

‘They decided to get rid of us: over 50 employees laid off as Sakal Times shuts down,' read the headline in the article published on June 11, 2020.

When the word ‘Sakal' was typed into an online search engine, it led to the said posts, which were written by the petitioner (Goyal) and published on the news portal ‘Newslaundry,' proving that the offence under Section 103 of the said Act was indeed committed in this case.

Hence it was held that “It is an admitted position that the stories were published on the online news site ‘Newslaundry,' and there was no indication that the news portal was owned by ‘Sakal.'

"Simply because the petitioner's articles were published in the news portal "Newslaundry" after an online search for the term "Sakal," does not indicate that the registered trademark of Sakal Media Group was falsely applied to products or services by the petitioner. At worst, such an online search leading to the aforementioned articles may be the subject of an injunction suit at Sakal Media Group's request due to the contents of the articles, but that falls within the realm of a civil dispute that Pisal could raise.", the court said.

Pisal had also released a Notice on behalf of the Sakal Media Group (claiming Rs. 65 lakh in defamation) and chose to file an injunction suit with the competent Civil Court, which is still pending.