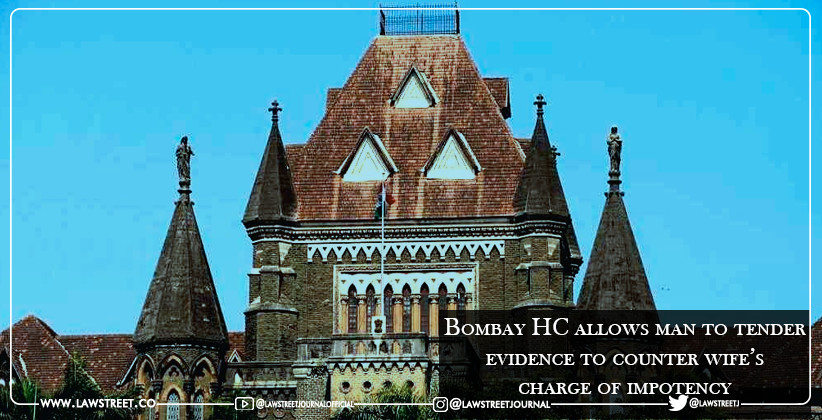 Judiciary Mar 11, 2021 Snehal Khemka ( Editor: Ekta Joshi ) 8 Shares
8 Shares
The Bombay high court in a recent judgement allowed a 43 year old Borivli resident, whose marriage has been annulled by a civil court at Sangli on the ground of his impotency, to submit medical evidence to prove his “physical competence” at the appellate stage.

Taken into consideration is the fact that the said impotency finding has the potential to adversely cast a stigma on him throughout his life, as said by justice Nitin Sambre while dismissing his 38 year old wife’s petition, challenging the previous order of the district judge, passed on by an application filed by her husband.

The woman filed for divorce on the grounds of impotency to consummate the marriage by the husband, the marriage being annulled on acceptance of the claim in 2013.

The husband carrying the matter further in an appeal filed an application for a direction to the husband a civil surgeon from Sangli, in order to examine him with regards to his erectile response and normal sexual capacity and submit a report to the court.

On October 17, 2018, the district judge on allowing the husband’s application and issuing directions to the civil surgeon, prompted the woman to file the petition contending that in the given circumstances the district judge could not have allowed her husband to gather and fabricate additional evidence at the appellate stage.

HC Justice Sambre, however, rejected her contention, saying the district judge was justified in issuing the order especially since the facts that her husband had called a doctor to support his claim of potency exists. However, the doctor failed to produce a medical certificate to that effect, leading the civil court to drawing an adverse inference and recording the finding that he was impotent. Further, he mentioned that allowing the 43-year-old to adduce additional evidence would not cause any prejudice to his wife, since she is free to avail the opportunity to cross-examine the doctor concerned.