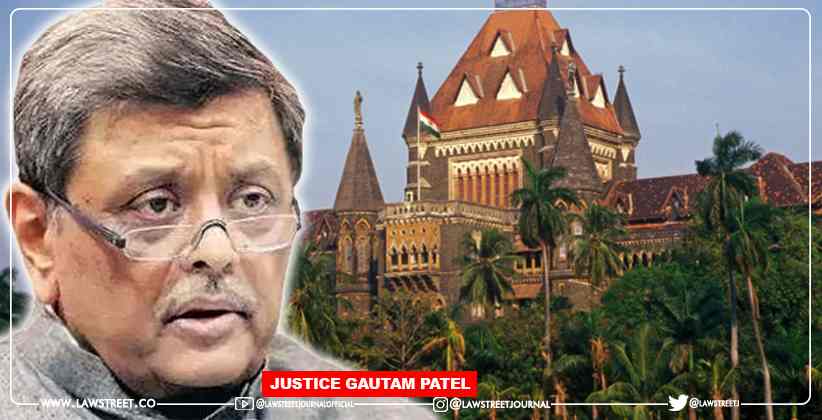 In a recent case at hand, the Bombay High Court granted immediate ad-interim relief to Indian cinema distributor Narendra Hirawat & Co., demonstrating little tolerance for a defendant who breached the consent terms and attempted to exploit film rights they sold in 2004.

Justice Gautam Patel ordered Aftab Music Industries to remove the 20 Bollywood films from their YouTube page, whose rights it had assigned to the Plaintiff in perpetuity, and barred them from claiming any rights to the films until the case was resolved.

The court noted, in rejecting the defendant's request to file a reply, that:

"The right to respond does not accrue to a defendant who is dishonest and completely disregards commitments made to this Court."

According to the plaintiff, the defendant engaged in such practises 17 years after assigning all rights to the films to them "lock, stock, and barrel."

Narendra Hirawat's counsel argued that the parties agreed to terms in another suit nine years ago, in which Aftab Music Industries accepted the plaintiff's perpetual right to the film.

The defendant claimed that it only sold the plaintiff internet rights and not YouTube rights. The court dismissed the argument as "nonsensical," noting that YouTube rights could not exist in the absence of the internet.

"There is no such thing as "YouTube rights"... There was a time when the internet didn't have YouTube... As difficult as it may be for these Defendants to believe, YouTube cannot function without the internet ," the court said.

Justice Patel stated that this was not only a case for exemplary costs, but also for contempt, because the defendants were in "willful" and "deliberate" breach of an undertaking given to the court in writing as early as 2012.

"This is one of those cases where, regardless of what the Plaintiff says, in my opinion, not only should the Interim Application be made absolute immediately, but the Suit should be decreed, including with exemplary and punitive costs, and a contempt notice issued to the Defendants," the court stated.

Finally, Justice Patel stated that a prima facie case has been established and noted the following:

1.It barred respondents from making copies or storing the films in any medium in order to violate the applicant's exclusive copyright in them.

2.It also prohibited the respondent from representing to any third party that they own any rights to the films.

3. It barred the respondent from disclosing any and all agreements they may have made in relation to the films.