The Bombay High Court approved a joint plea for waiver of the statutory period before the divorce by mutual consent and gave the order while considering the circumstances of the present case, where the woman was pregnant with another man’s child. In 2014, the divorcing parties registered their marriage and initiated divorce proceedings in the Family Court earlier in the year 2020 under Section 13 B of the Hindu Marriage Act, 1955. But however, the Family Court denied waiving off the statutory period of six months which is provided under Section 13 B (2) of the Hindu Marriage Act. The period of six months is given to the couple before granting them divorce to rethink and contemplate over their decisions because the Court can only grant the divorce when there is no chance of a reconciliation of the marriage.

In this present case, both the parties were living separately since December 2018. And as both the parties are unable to live together, with mutual consent they decided to dissolve the marriage. The petitioner’s counsel stated the urgency of the matter as the petitioner was pregnant with another man’s child and she intended to marry and settle as soon as possible due to which it was important that the statutory period be waived. The respondent also agreed to the petitioner’s submissions and supported the waiver of the statutory period. He further submitted that as the parties are already residing separately and already attended the councilor, the waiver of the period was only appropriate.

Single-Judge bench of Justice Nitin W Sambre referred to the Supreme Court case of Amandeep Singh v Harveen Kaur, where it was held that the statutory period was not mandatory but only directory which granted the Court discretion to waive the statutory period in certain cases where “ there is no possibility of parties resuming cohabitation and there are chances of alternative rehabilitation.”

In the present case, considering the circumstances, the Court said,

“In the aforesaid backdrop, it will be appropriate in the fitness of things, particularly having regard to the medical/health condition of the Petitioner, to allow the joint application moved for waiving the period as specified under Section 13B of the Hindu Marriage Act.” the court allowed the joint request and quashed the impugned order waiving the statutory period of 6 months. The court allowing the petition remarked regarding the divorce case in the family court that “Let the Family Court decide the application for divorce as expeditiously as possible and if required by directing parties to attend the Family Court Proceedings physically or through video conferencing as it deems fit in the facts and circumstances of the case.” 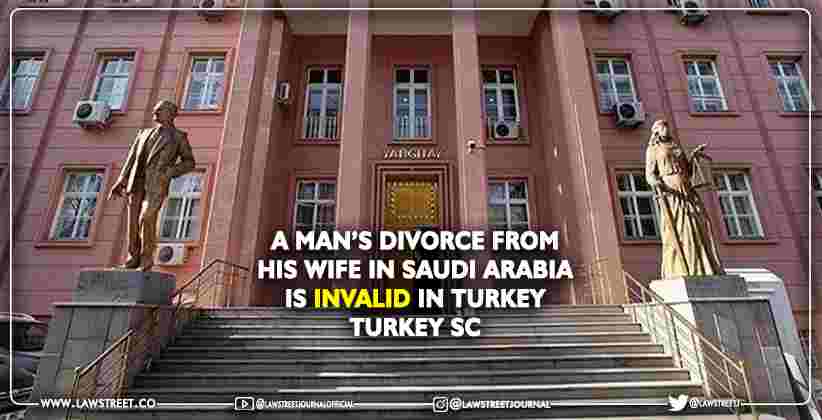 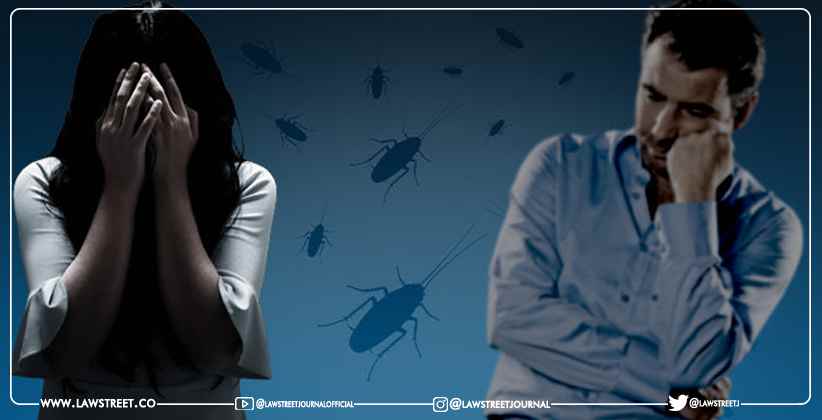 News Updates Apr 23, 2021 Nargis Bano ( Editor: Ekta Joshi ) 4 Shares
4 Shares
In Bhopal, Madhya Pradesh, a marriage may end up in divorce after a couple changed eighteen houses in the last three years due to the woman's crippling fear of cockroaches. The husband, a city-based software engineer was not aware of the phobia of his wife before the marriage. In 2017, the woman revealed her phobia when she saw a cockroach in the kitchen.  She screamed her lungs out and even refused to enter the kitchen again and insisted to shift to a new house. In 2018, the...
Read full post