“Ensure That Elderly Citizens are not Made to Stand in Long Queues at the Vaccination Centres”: Bombay HC Orders in PIL [READ ORDER] 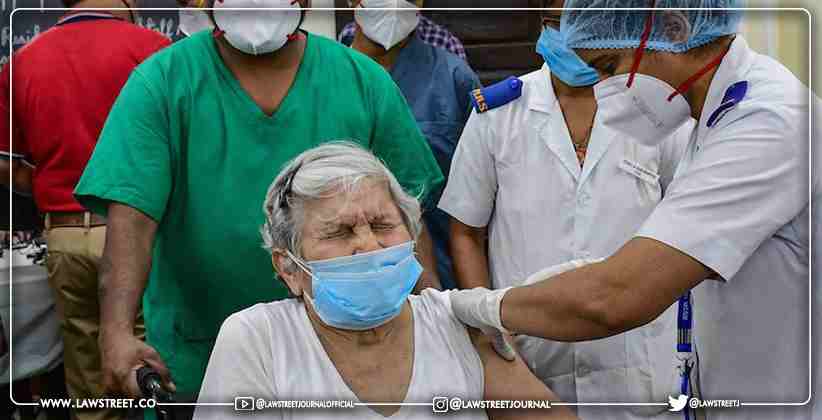 The Bombay High Court on Thursday (20/05/2021) directed the government to ensure that elderly citizens are not made to wait in long queues to get their Covid-19 vaccines. The directions came in the court's order after considering two separate Public Interest Litigations (Siddharth Chandrashekar v. Union of India & Yogeeta R. Vanzara v. Union of India).

The petitions pointed out the irregularities in the administration of the Covid-19 vaccines. Advocate Jamshed Master appearing for the petitioner in one of the Public Interest Litigation submitted that in some places, the citizens with spot registration for vaccination is preferred over citizens allotted specific time slots through the CoWin platform. The pre-registered citizens, it was argued, was made to return on a different day, citing a shortage of doses.

The court's attention was also drawn to several issues with the CoWin Platform. Advocate Master submitted that the vaccination slots become available at random times in a day, and the people are made to sit days in front of a computer screen to secure a slot. It was also submitted that the captcha code in the platform is not read correctly 9 out of 10 times.

It was further submitted that people are turned away at the vaccination centres even after getting a confirmed slot as vaccines were given to walk-in recipients. The counsel referred to the case of former Indian Cricket Captain Nariman Contractor, aged 88 years, who, along with his wife and daughter, had to return to the vaccination centre on an alternate date due to a shortage of vaccines.

It was also submitted that a significant portion of the vaccines is given at a few locations leading to overcrowding at some places and shortages at others.

However, Advocate K. H. Mastakar appearing for the Mumbai Municipal Corporation, submitted that online registrants are always given preference over on-spot registrants.

Additional Solicitor General Anil C. Singh appearing for the Central Government submitted that the information about vaccine availability is notified in advance to the state, and there need not be any misunderstanding at the time of registration or vaccination.

The court told the Additional Solicitor General that:

“There have been instances where people have had appointments and have been asked to go back as the vaccines are not there. Instead of people chasing the vaccine, you should chase the people and get them vaccinated. You will make them stand in queue and make them Covid positive. You should reach out to people.”

The court, in its order, observed that:

“We are inclined to reiterate that online registrants who have obtained appointments for vaccination upon accessing the CoWin portal shall be given preference to ‘on spot’ registrants in the matter of vaccination. Also, we direct the respondents to make earnest endeavour to ensure that elderly citizens are not made to stand in queues at the vaccination centres for long and that immediate steps are taken to vaccinate them without making them to wait.”

The petitions will be further considered on 2nd June 2021. 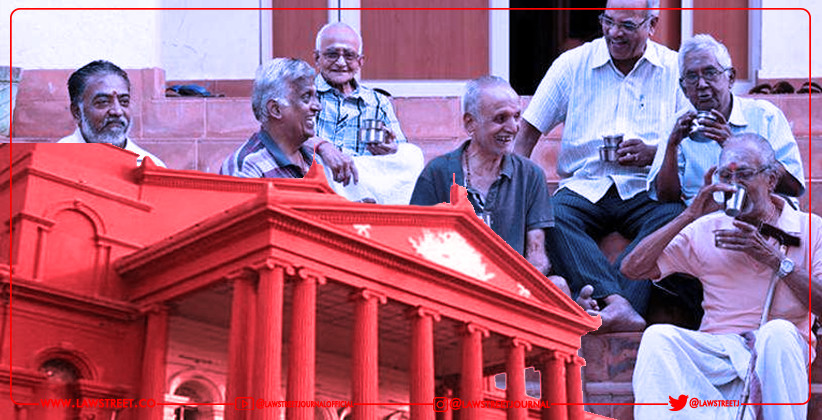 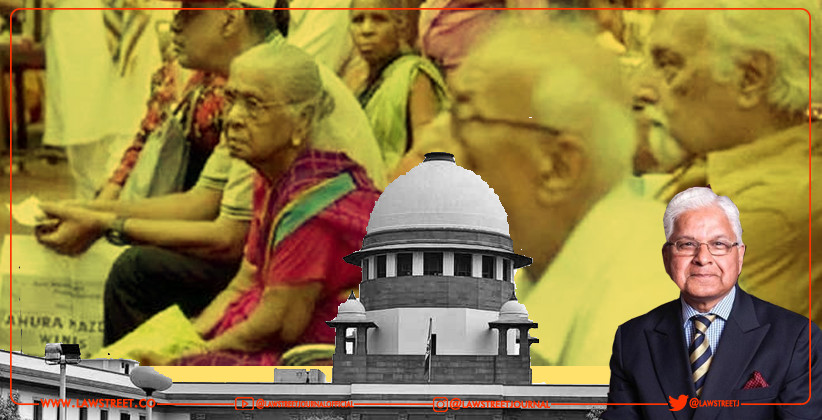