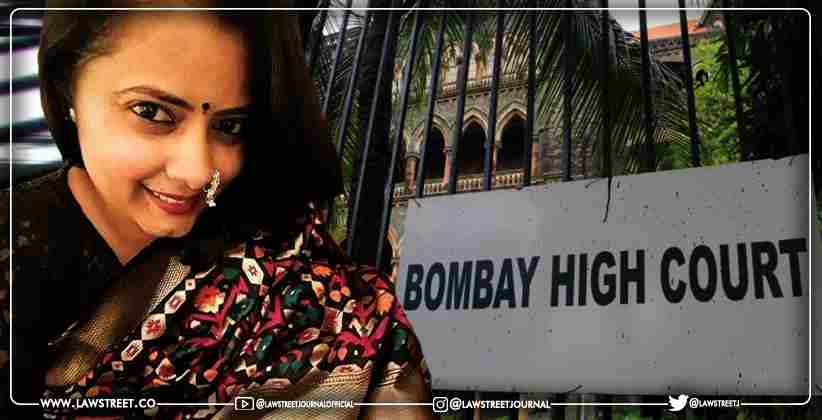 The Bombay High Court recently quashed an FIR registered against a woman, a resident of Mumbai, for allegedly promoting enmity between religious groups.

The FIR relates to a tweet that the woman had posted, alleged to be accusative of a minority religious community for the spread of Covid-19 infections. The tweet in question includes a video recording of a gathering of people near the Bandra Railway Station whom a spiritual leader addressed. The video footage showed that the leader was trying to appease the angry crowd by stating that God brought about Covid-19 when a group member shouted back that the Prime Minister brought about the disease. The tweet expressed displeasure at this utterance and insinuated that the crowd belong to a particular community.

The Cyber Security Wing of the Maharashtra Police considered the tweet as promoting enmity between religious groups and filed a complaint against the accused invoking Section 153A of the Indian Penal Code,1860.

Advocate Dr Abhinav Chandrachud appearing for the Petitioner, relied on several judgements of the Indian and American Supreme Courts to argue that the offence under Section 153A of the Indian Penal Code, 1860 is not made out in the case. The counsel argued that the Petitioner was not the author of the video, and she was expressing her displeasure without any intention to cause communal disharmony. The counsel also pointed out that the police have not filed a complaint against the video's author. Citing the judgement of the Supreme Court of India in Manzar Sayeed Khan Vs. State of Maharashtra, the Petitioner's side argued that to test should be how a strong-minded reasonable man will consider the speech and that there should be at least two communities involved in the case.

After hearing the arguments from both sides, the court, in its judgement, elaborated the conditions that are to be satisfied to constitute an offence under Section 153A of the Indian Penal Code, 1860. The court observed that none of these conditions is fulfilled in the present case.

The court, in its judgement, stated that:

“The right to express one’s views is a protected and cherished right in our democracy. Merely because the point of view of the Petitioner is extreme or harsh will not make it a hate speech as it is only expressing a different point of view.”

The court dismissed the petition after quashing the FIR.