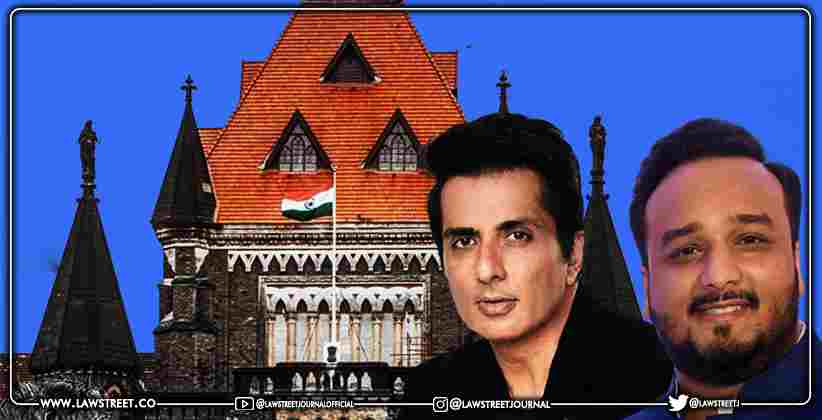 A division bench of the Bombay High Court comprising Justices SP Deshmukh and GS Kulkarni asked the Maharashtra Government to examine the role of MLA Zeeshan Siddique and actor Sonu Sood in the alleged illegal distribution of Remdesivir, through social media.

The court’s direction came in response to a case filed against BDR Charitable Trust and its trustees for supplying the drug to needy patient who had approached MLA through Twitter.

Taking note of the submission made by the state in the criminal case against BDR Charitable Trust, the bench observed that the MLA and the actor have played an important role in the distribution of the drug as they were directly dealing with people on social media and directing them towards distributors without ascertaining the legality or genuineness of the drug.

“These people projected themselves as some kind of messiahs without verifying if the drugs were spurious or if the supply was legal….In both these cases we expect the State Government to scrutinize their actions... Because without their actions, it was impossible for any person to know that these the name of the suppliers”, observed the Court.

The bench then asked the state to submit an affidavit by Friday, June 25.

In a previous hearing on Covid-19 management, Advocate Rajesh Inamdar for petitioner Nilesh Navalakha had pointed out how Remdesivir was supplied to people following requests made on social media to Siddique and Sood within hours, while the state complained of a shortage and several people were dying. The Court observed that the actions of the celebrities is undermining the actions of the Government and creating the perception that the Government is not doing anything. 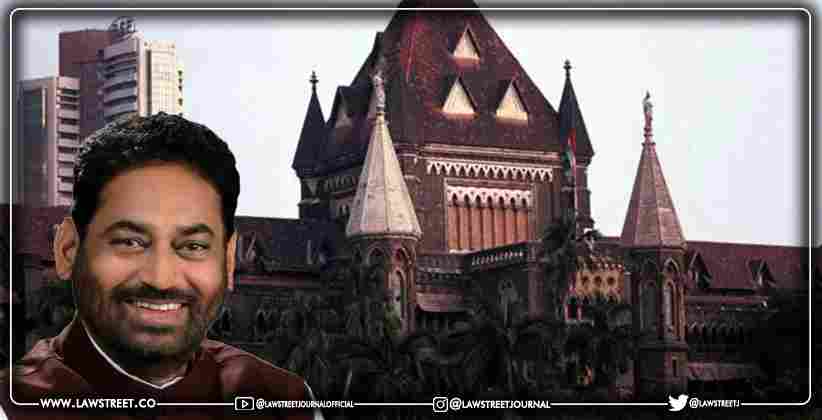 Judiciary Jul 16, 2021 Nargis Bano ( Editor: Ekta Joshi ) 1 Shares
1 Share
On Wednesday (July 14, 2021), the Bombay High Court directed Maharashtra's Energy Minister Nitin Raut, among others, to respond to a PIL filed by the state BJP media cell chief - Vishwas Pathak - seeking orders directing Raut to reimburse the state power companies for Rs 43.55 lakh allegedly spent on his "illegal" use of chartered flights during the lockdown last year."Chartered flights cannot be taken by any minister at State expense unless approved by the Chief Minister of the State," the...
Read full post