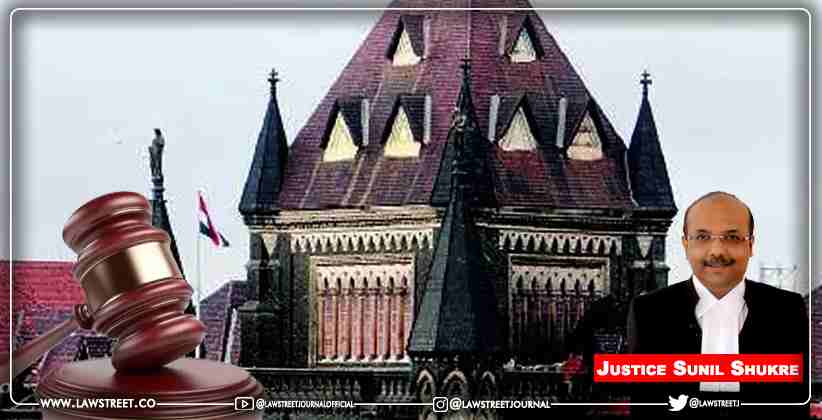 The Bombay High Court has shown disappointment over the unsatisfactory response of the private companies in Vidarbha about the utilization of Corporate Social Responsibility(CSR) funds towards covid relief.

The Nagpur Bench of Bombay High Court noted that the response received by the Court from different companies operating in the Vidarbha region was “not encouraging enough”.

A suo moto hearing was initiated in the Bombay High Court to strengthen the health care system in the Vidarbha region to tackle the Covid-19 pandemic. The Court had appealed to private and public sector companies to utilize their CSR funds for the management of Covid-19 in that region.

A division bench comprising of Justice Sunil Shukre and Justice Avinash G. Gharote observed that “While responses from the public sector companies like WCI/ CIL and MOIL has been so far extremely good, the same is not with the private sector companies.”.

During a previous hearing of this suo moto Public Interest Litigation (PIL), the bench had request amicus curiae Shreerang Bhandarkar and other Advocates including Sudhir Puranik, Bhanudas Kulkarni, Tushar Mandlekar, Nidhi Dayani, M.Anil Kumar, and others to inform about industrial units in the Vidarbha region whose Corporate Social Responsibility Fund could be utilized for Covid-19 management.

The Court further observed that corporate entities are enjoined with a statutory duty under Section 135 of the Companies Act, 2013, to discharge their corporate social responsibility.

Section 135 of the Companies Act, 2013, provides that every company having a net worth of Rs.500 crores or more, or turnover of Rs.100 crores or more or a net profit of Rs.5 crores or more during any financial year is required to spend at least 2% of the average net profits (of the company made during the three immediately preceding financial years) in pursuance of its CSR policy. It is required that for spending the earmarked CSR amount, the company should give preference to the local area and areas around which it operates.

Regarding the company’s corporate social responsibility, the court observed that “It is expected that these companies discharge their duty when they are called upon to do so and in our opinion, there could have been no better opportunity than the present time and present cause to discharge the duty.”

The Court stated that if these companies do not respond to the appeal made by this Court, it would have to issue necessary directions.

Besides this, the Court also addressed the Mucormycosis situation. Mucormycosis or black fungus has been increasing at an alarming rate. It had been brought to the notice of the Nagpur Bench of Bombay High Court that the drugs being used for the treatment of black fungus disease are exceptionally pricey. The Court requested the National Pharmaceutical Pricing Authority and Central Drug Controller to issue necessary directions regarding production, increase in production, and distribution of the drugs used for the treatment of Mucormycosis.

Further, the Court suggested the Division Commissioners of Nagpur and Amravati immediately start an awareness campaign to acquaint the public about the cause, effect, and preventive measures to be taken to tackle the black fungus disease or Mucormycosis.