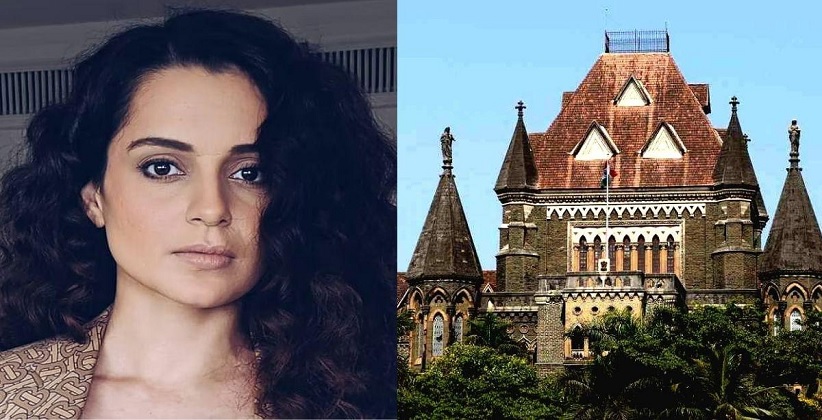 Judiciary Sep 11, 2020 Bakul ( Editor: Ekta Joshi ) 9 Shares
9 Shares
A petition was filed by Kangana Ranaut seeking to restrain on the demolition of her office by BMC, but it was not on Board, therefore an urgent hearing was requested by Adv. Rizwan Siddique on behalf of the petitioner (Kangana).

He stated that “as a result of a fall-out with certain influential people operating in the Administration and the Government, Kangana has received a Notice dated 7th September 2020, “under Section 354A of the Mumbai Municipal Corporation Act, 1888” (‘the Act’) from the Executive Engineer, H/West Ward of the Municipal Corporation of Greater Mumbai (‘MCGM’), claiming that he has been satisfied that Kangana has unlawfully commenced, undertaken or carried out erection of building/erection of work.” He further stated that the notice which was served asked Kangana to produce documents as evidence to prove the unauthorized work as authorized within 24 hours to stop the demolition and if Kangana failed to produce the documents within the given time, then without further delay the demolition will be started.

He submitted that “the corporation already filed a caveat, the matter was directed to be placed at 12.30 p.m. today and the Advocate for the Petitioner was asked to give notice to the MCGM.” After viewing the sketch of the said unauthorized site, the court said that “the sketch shown in the Notice is extremely unclear and the unauthorized work cannot at all be seen in this sketch” Adv. Rizwan told the court that “today morning at around 11.00 a.m., the MCGM moved its entire machinery and in the presence of several police officers, started carrying out the job of demolition by use of heavy machines and by now 40% of the said Premises is already demolished by the MCGM.” The court on this said that “We cannot help but mention here that if the MCGM would act with similar swiftness qua the numerous unauthorized constructions in this City, the City would be a completely different place to live in.” The court also said that “From the works set out in the Notice, it is clear beyond any doubt that the works which are ‘unauthorized’ have not come up overnight. However, all of a sudden, the Corporation appears to have overnight woken up from its slumber, issued Notice to the Petitioner, that too when she is out of the State, directing her to respond within 24 hours, and not granting her any further time, despite the written request, and proceeds to demolish the said Premises upon completion of 24 hours. Though the manner in which the MCGM has proceeded to commence demolition work of the said Premises, prima facie does not appear to be bonafide and smacks of malafide, we are giving an opportunity to the MCGM to explain its stand conduct on Affidavit by 3.00 p.m. tomorrow.”   [READ ORDER] 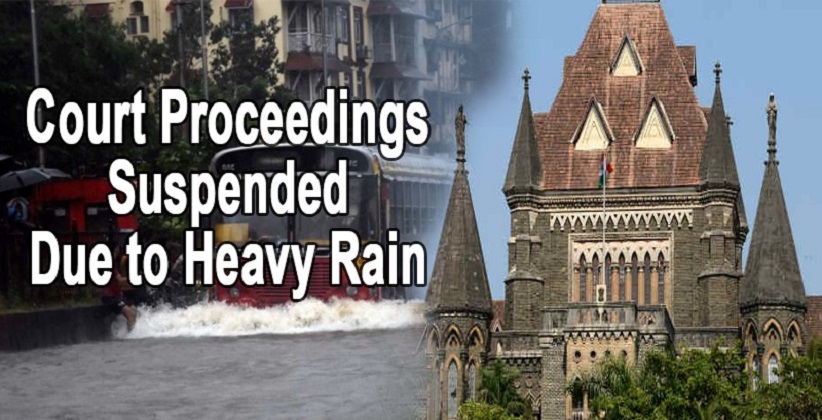 Judiciary Sep 25, 2020 Upendra Malaviya ( Editor: Ekta Joshi ) 5 Shares
5 Shares
On Wednesday (September 23, 2020), the Bombay High Court suspended all hearings for the day after heavy rain and waterlogging led to an acute shortage of court staff. It was reported that on the day 240mm rain was received by Mumbai which led to waterlogging in different areas because of which the court staff was unable to mark their presence in the court which led to the improper and inconvenient working of the court which ends up by suspension the court proceedings. The Suspension...
Read full post 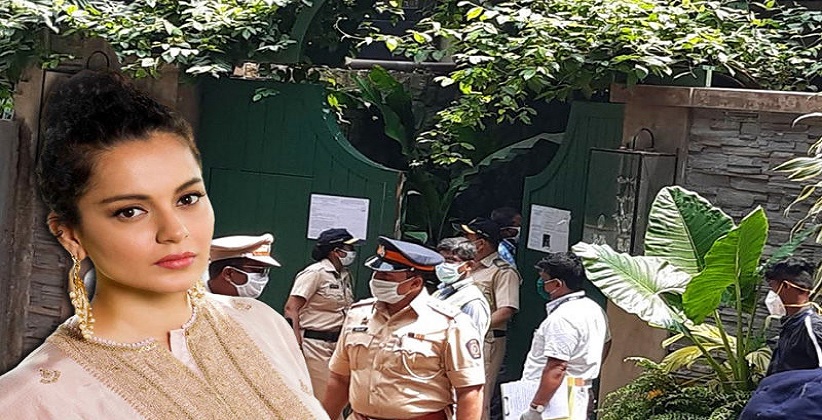