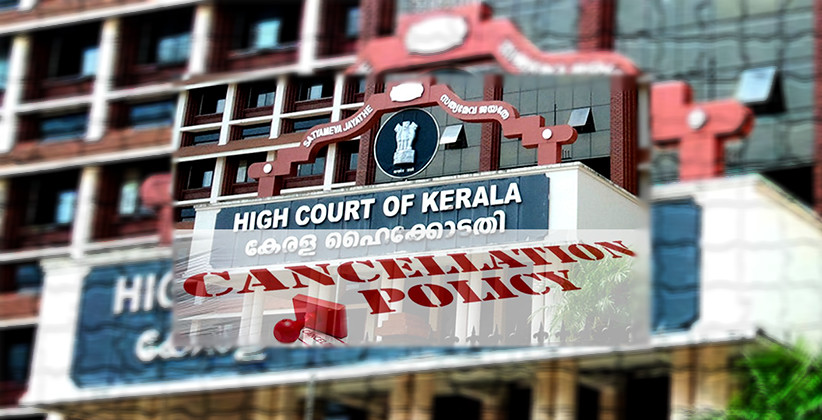 Judiciary Jun 18, 2019 Lawstreet News Network 0 Shares
0 Shares
The Kerala High Court on May 21, 2019, in the case of Smt. Prasanna. B v. Kabeer. P. K., has observed that the burden is on the insurer to prove that the cancellation of policy has been intimated to the vehicle owner.

A single judge Bench of Justice P.B. Suresh Kumar has set aside the award of a Motor Accidents Claims Tribunal, which had exonerated the insurer from liability in a motor accident claim. The Tribunal had accepted the insurer's stand that the cover note issued by them was cancelled by them as the cheque issued by the owner got dishonoured.

Aggrieved by the order of the Tribunal, the claimant moved the Kerala High Court. The learned counsel appearing for the insurer raised the contention that the appeal is not maintainable as the claimant cannot be said to be a person aggrieved in terms of Section 173 of the Motor Vehicles Act, 1988. However, the court rejected the said contention noting that claimants will be aggrieved by exoneration of insurer as it is difficult to realise compensation from the vehicle owner. "If the contention taken by the insurer is accepted, in cases where the Tribunal exonerates the insurer from the liability erroneously and the owner who is consequently made liable is not aware or otherwise prevented by circumstances from preferring an appeal challenging the exoneration of the insurer, the victim might be deprived of compensation which he/she is entitled for the loss caused on account of the accident. Such an interpretation of Section 173, according to me, would go against the social welfare provisions contained in Chapter XI of the Act,” the court said. Coming to the merits of the case, the court held that the insurer could not discharge the burden that it had intimated the cancellation of policy to the owner. Though a receipt purported to be an acknowledgement of dispatch of notice of cancellation was produced, the owner testified that he had not received it. "At the outset, it has to be noted that the premium of the policy was only about Rs.1000/- and under normal circumstances, there is no reason for a person who issues a cheque for the said amount, that too, for obtaining a policy of insurance for his vehicle, to cause the same to be dishonoured. As such, the possibility of the owner being not aware of the bouncing of the cheque issued to the insurer for the said purpose cannot be ruled out,” the court observed. The court placed reliance on the full Bench decision in Prasanna v. Kabeer (2018 (4) KLT 722) wherein it was held that it was the burden of the insurer to prove that the intimation was received by the owner. In the instant case, as the insurer could not prove that the intimation was received by the owner, the court allowed the appeal, fixing liability on the insurer. [Read Judgment] 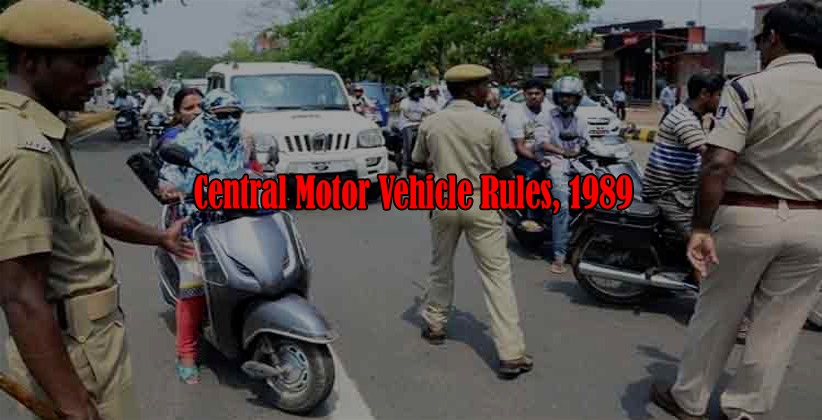